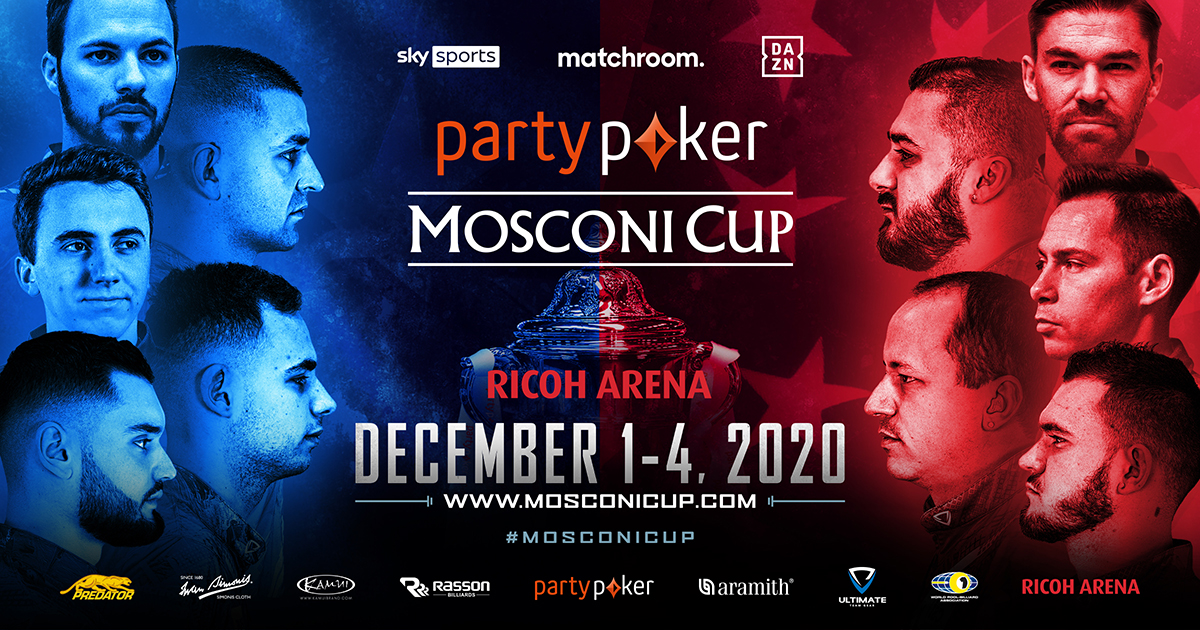 Once again this year fans watching the partypoker Mosconi Cup will have the power to decide which players face off in a singles match – and the voting is now open!

The Fans’ Choice match has no determining factor on other fixtures, meaning the players taking part in the Fans’ Choice fixture can be chosen again that day by their captains. The Fans’ Choice will be open until 5pm (UK time) on Wednesday, December 2 at www.MosconiCup.com. Each voter will be able to vote for one player from each team.

Last year’s Fans’ Choice match saw Jayson Shaw take on Shane van Boening, but who will you choose this year?

Be on the partypoker Mosconi Cup Big Screen!