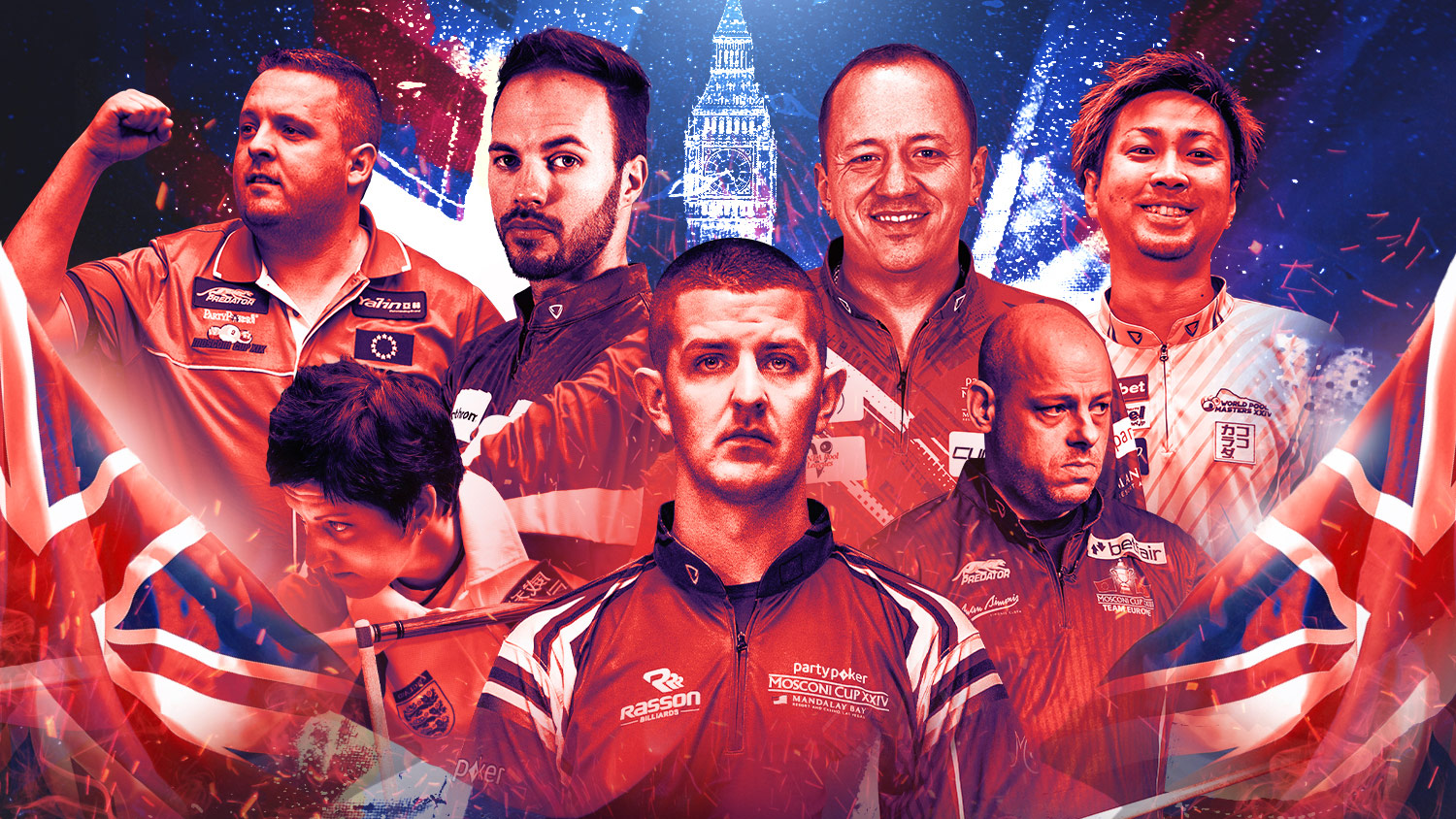 Player Entries for the first-ever UK Open will open at 2 pm UK time on Friday 14, January with the entry fee only $250 per player for the event which will take place from May 17-22.

A prize fund of $200,000 will be on offer as 256 players battle it out to become the inaugural winner of the UK Open with the Ranking Event contributing towards the newly announced Matchroom Nineball World Rankings.

The latest Ranking event from Matchroom the brand-new UK Open Pool Championship will bring 256 of the world’s best players to the UK. Lending its format from the US Open Pool Championship, the UK Open will see players fight through a seeded double elimination stage led by the top 32 on the Nineball World Rankings. Only the last 16 will make it through to the straight knockout stage.

Players will be available to enter via matchroompool.com from 2pm on Friday 14, January.

News on spectator tickets will be available soon. Player entry is open to anybody wishing to take part.

Find out more as Matchroom launches a global nineball world ranking system. The rankings will become the cornerstone of the game globally to recognise Nineball as the primary discipline of pool, sanctioned by the World Pool-Billiard Association. The establishment of the Nineball World Rankings propels Matchroom’s further commitment to the growth of pool globally.