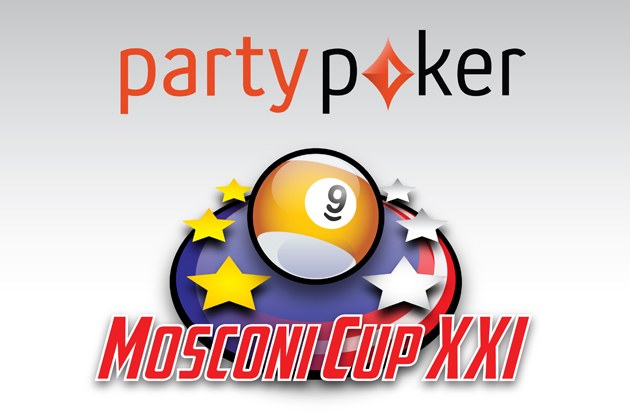 A rejuvenated Team USA, under the guidance of new captain Mark Wilson, are out for revenge after Europe completed a mauling at The Mirage in 2013.

Tickets sold out in minutes for pool’s must-see event of the year and Blackpool’s historic Tower Circus in England is set to provide the greatest arena this event has seen.

With Shane van Boening in the form of his life can the South Dakota Kid spearhead America’s charge to reclaim the trophy that for so long was there’s but has been held by Europe for the last five years?