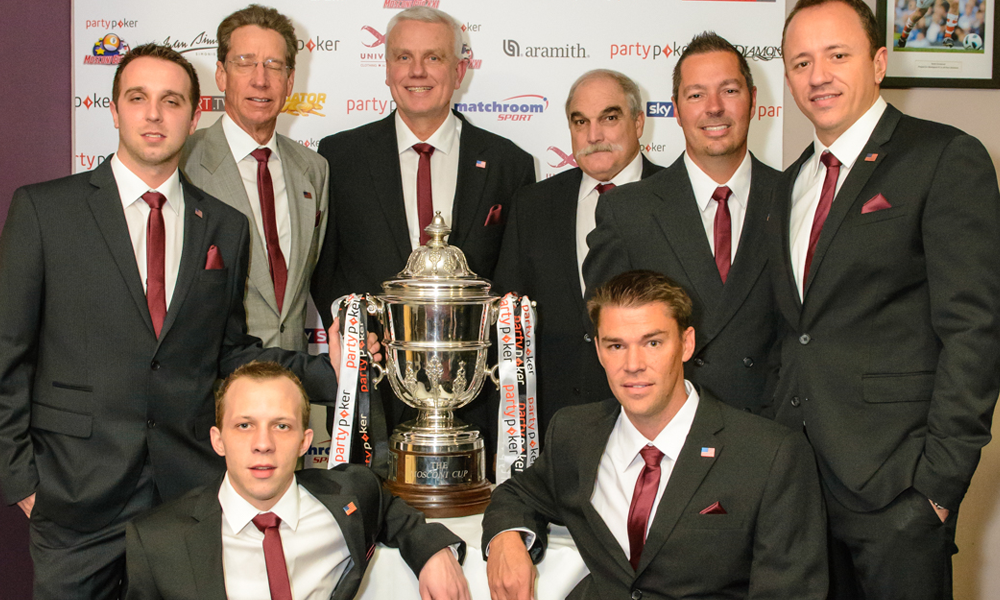 MATCHROOM SPORT can announce that the Open 10-Ball Pro Players Championship at the annual Super Billiards Expo will be included in the ranking list for Team USA selection for the 2015 PartyPoker Mosconi Cup.

Taking place from April 16-19 at the Greater Philadelphia Expo Centre at Oaks, Pennsylvania, the Players Championship was inaugurated in 2002. Since then, the event has enjoyed a stellar list of champions including Shane Van Boening who has won five times in the past seven years.

Players can enter by visiting the events official site – http://www.superbilliardsexpo.com

Players eligible for Team USA, who finish in the top 32, will be awarded points on a sliding scale. The five man USA team for the Mosconi Cup will comprise the top three players in the ranking list as well as two wild cards named by captain Mark Wilson.

The 22nd annual Mosconi Cup takes place from 7th to 10th December this year at a venue to be named in the near future.