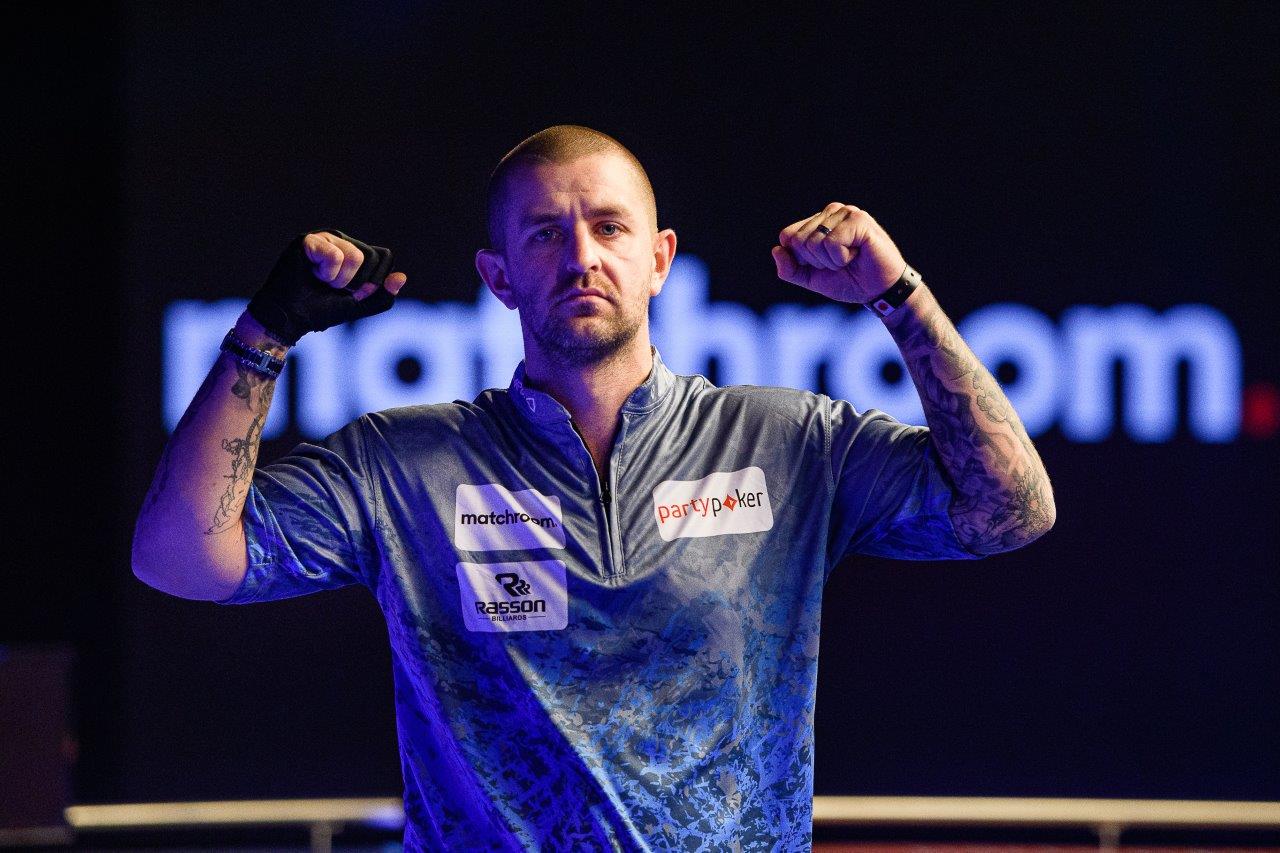 Shaw will compete in his sixth consecutive Mosconi Cup on the back of claiming two singles wins and two doubles wins in 2020 on the way to Europe’s 11-3 rout of the USA.

The Eagle Eye joins World Champion and Matchroom World No.1 Ouschan and 2019 World Pool Masters champion Alcaide on Lely’s side so far.

Lely believes Shaw brings the full package: “Jayson brings experience to the team. In the beginning, he was the younger one on the team and he won. He was on board when Europe lost in 2018 and 19. Through the years he has gained experience as he proved last year. When he won on the Euro Tour, he has since taken his game to the next level. We’ve not heard a lot from him this year, but I’ve watched him closely this year and he hasn’t lost that demeanour.”

“In previous years, he was very much a loose cannon but now he is able to balance that out with the proper balance and mindset needed for a Mosconi Cup. Last year he led by example on the table. He was the backbone not only at the table but behind closed doors on a social level. He is a driving force and engine.”

“Some naive people could think he isn’t going to be ready for this year’s Mosconi Cup and surely some people on social media will write such. But the Mosconi Cup is special, and it brings out something special from the players especially from the special players. He will be ready if people do not know, he will need little time to prove them wrong. It’s all about intensity and preparation and he’s been working hard for months now on his game, his fitness, and mental game. They should fear him.”

The Scotsman has been working hard behind the scenes and Lely knows how much of a difference it can make: “His passion. Fire and heart. He wears his heart on his sleeve. He is outspoken, funny, and intense. That’s his strength. In the past, it may have been his weakness but with eh years on him, he is finding the perfect balance between knowing when to bring intensity and when to lay down a little bit.”

Over the coming weeks, Europe’s captain Alex Lely and Jones of America will announce their three wild card picks ahead of battle in December. Keep an eye on Matchroom Pool’s Facebook, Instagram, and Twitter for the latest.

Woodward: Pulling on that USA jersey is unbelievable