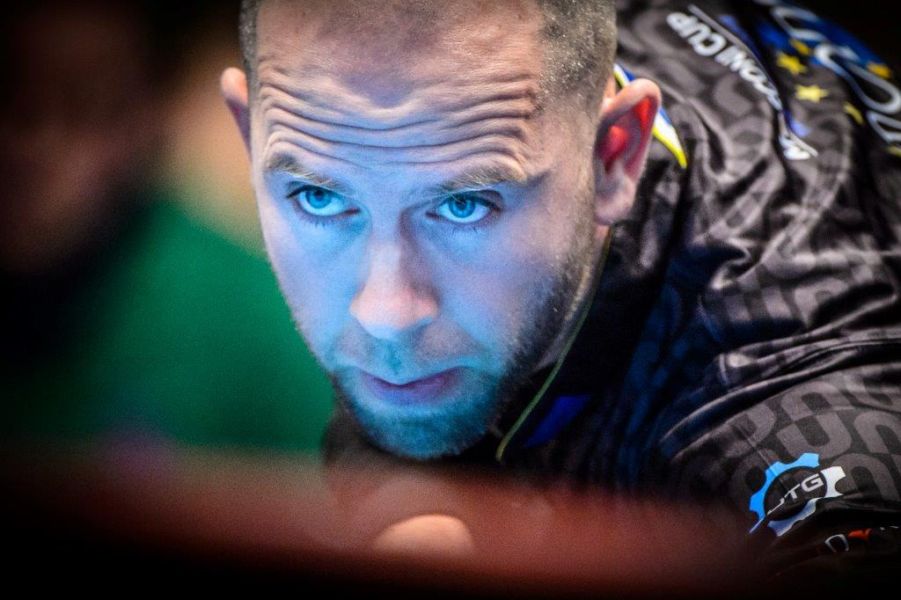 He wins as VDB goes top

Van den Berg collected 23 points for reaching the last eight of the tournament, where he fell to eventual finalist Francisco Sanchez Ruiz of Spain. Mario He rises to fourth after collecting the title.

Albin Ouschan, MVP at last year’s Mosconi Cup, climbs into the top ten as a beaten semi-finalist while the other defeated semi-finalist, Joshua Filler, moves up two places to eighth.
Unlike previous years there will be only two rankings instead of three. The first will be the ‘European Ranking’ which includes the five European ‘A’ and five European ‘B’ events. The winner of this ranking will gain a spot on the Mosconi Cup side.

With all four events so far counting towards both the European and World ranking, the two lists are identical.

The next ranking event is the WPA China Open which starts on Sunday June 4 and only counts towards the World Ranking.

Details regarding dates, venue and ticketing details for this year’s Mosconi Cup will be announced shortly.