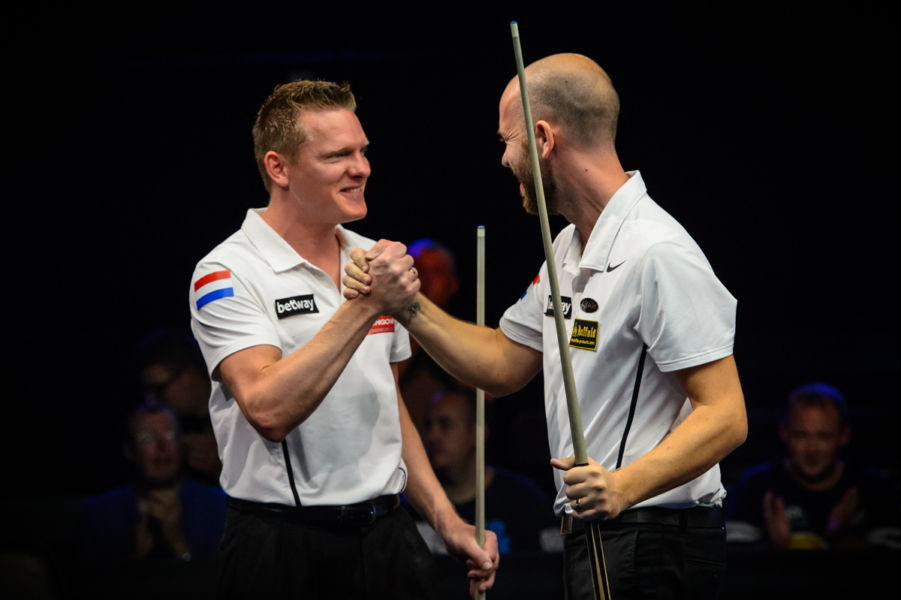 With the 2017 World Cup of Pool set for June 13-18 at the historic York Hall in East London, Matchroom Sport can announce the 14 European teams who will be participating in this year’s event. Among the teams are five previous World Cup winners as well as 10 players who have previously contested the final and overall the European contingent is stacked with talent.

Previous champions are Finland (2012) and Germany (2011) who both won their titles in Manila, whilst England A’s Darren Appleton was a winner, alongside Karl Boyes back in 2014.
Commencing on Tuesday June 13 and culminating with the final on the evening of Sunday 18, the event will be played to a single elimination format over six days with two sessions a day. There are 31 matches in total.

Teams will be announced shortly with Mosconi Cup stars from both sides of the Atlantic set to be joined by some of the greatest players from around the world.