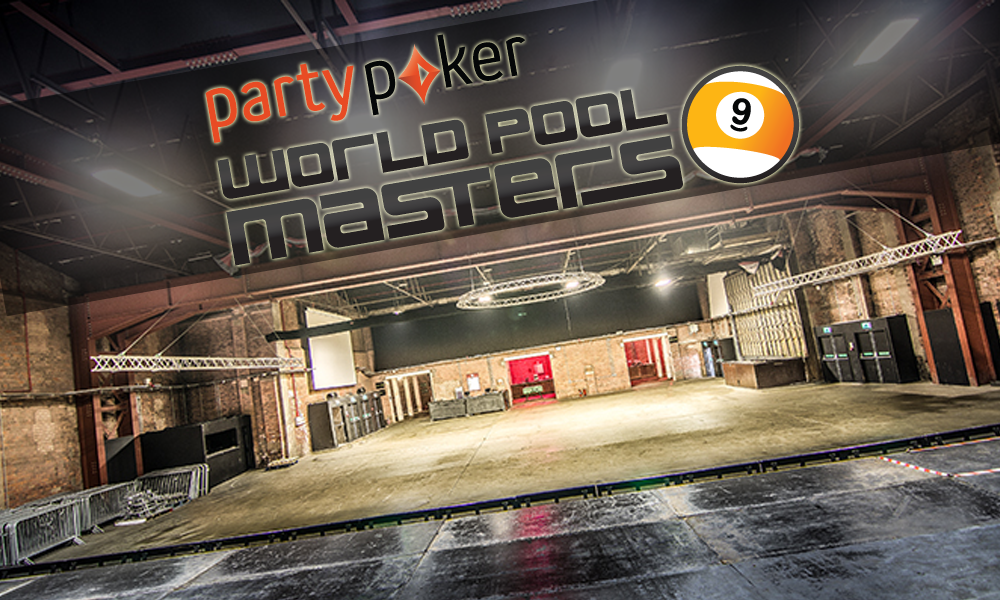 Following a successful running in Nottingham last year that saw America’s Shane Van Boening claim his first international title, the Masters heads north. Situated just a few hundred yards from Manchester United’s home grown, the Victoria Warehouse was built in the early 20th century, and is a unique, innovative event space right at the heart of one of Europe’s most exciting cities, Manchester.

The listed building has been meticulously renovated to merge a proud historic heritage with a modern style and will make a perfect venue for the Masters.

With the field of the world’s top talents set to be announced, tickets will be available very soon.

Commented Matchroom Sport Chairman Barry Hearn: “The Victoria Warehouse represents a new style of venue for pool and we are delighted to be taking the Masters to Manchester this summer.

“We had great crowds for our three pool events in the UK last year, and I know that Manchester has a great pool scene as well as a host of nearby hotels to accommodate travelling fans.

“We will be bringing some big names from around the world to compete in Manchester and Shane will be back to defend his title. All in all, for any cue sports fan, the Masters will be unmissable.”

The 2015 PARTYPOKER World Pool Masters is sponsored by PartyPoker, the world’s leading online poker site. Cloth is supplied by Iwan Simonis and the Official Balls are Super Aramith. Diamond is the supplier of the Official Table and Predator is the Official Cue.