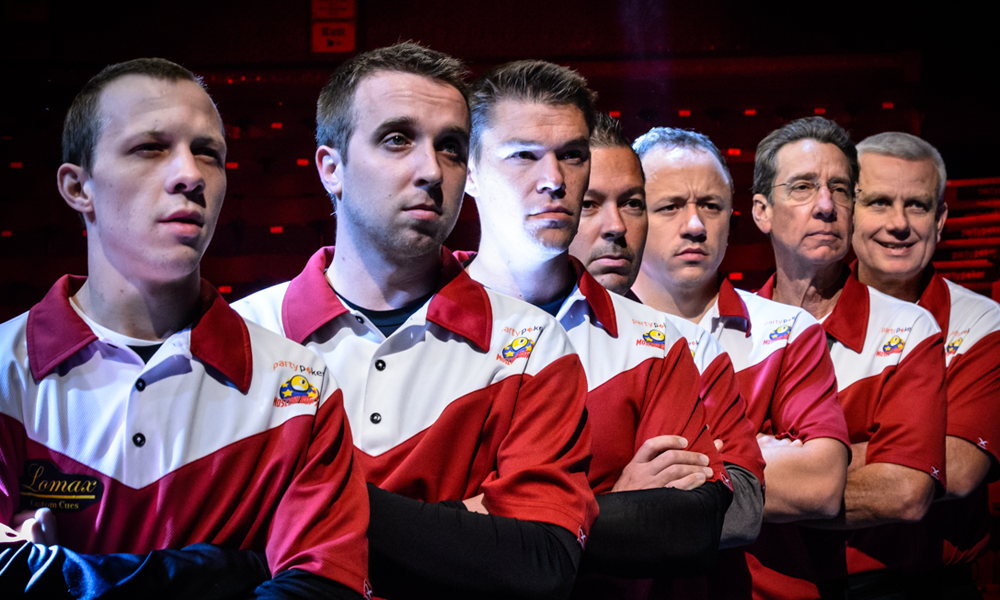 MATCHROOM SPORT can announce that the selection process for Team USA at the 22nd annual PartyPoker Mosconi Cup will revert to rankings as well as wild cards. This follows two consecutive years when the side was handpicked.

The Mosconi Cup will be taking place from 7th to 10th December at a prestige venue in the USA, to be announced in the coming weeks.

The first points tournament to take place in the schedule of events is the 9 Ball competition at the Derby City Classic which gets underway this weekend at the Horseshoe in Indiana. Players eligible for Team USA, who finish in the top 32, will be awarded points on a sliding scale.