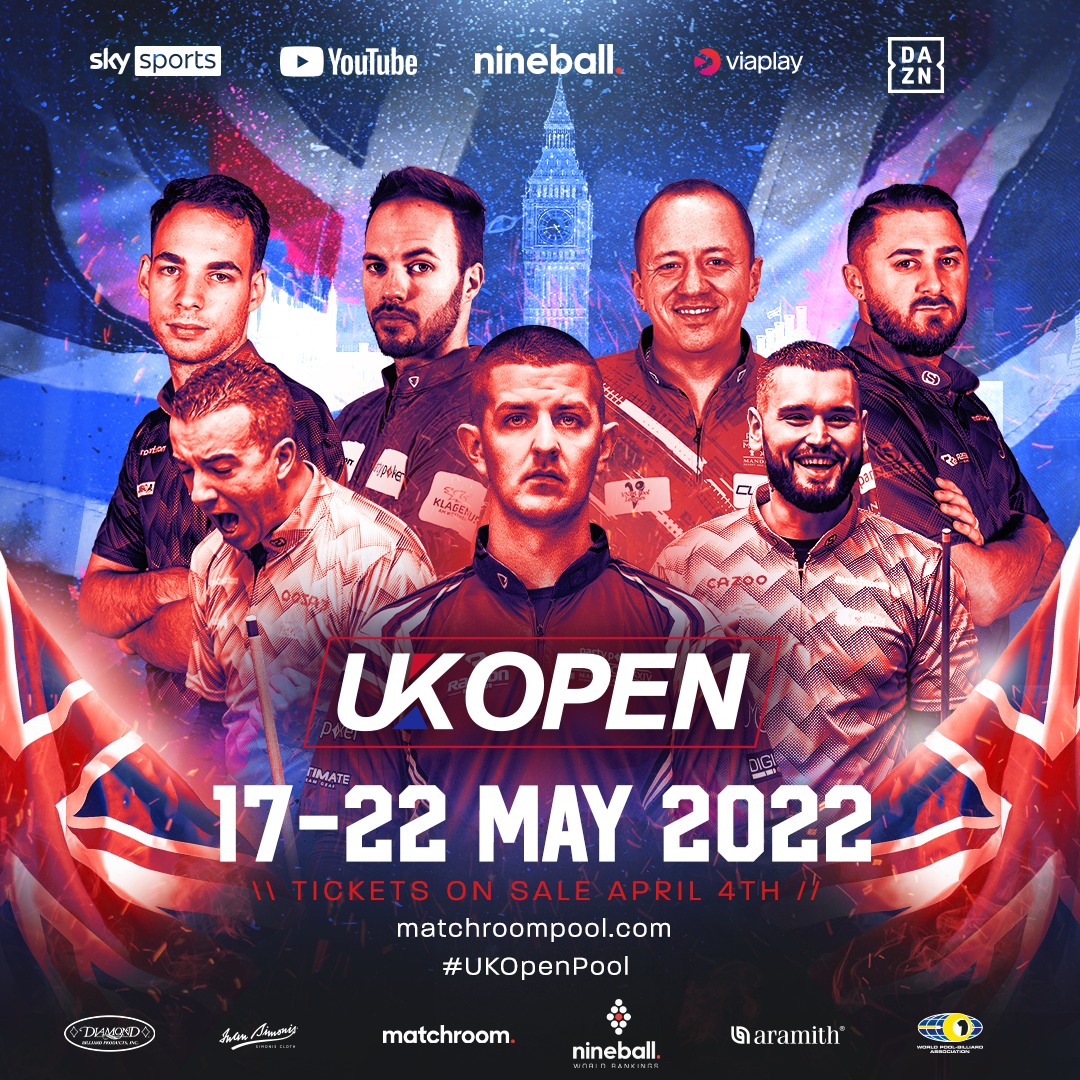 Matchroom Pool Club members will be able to take advantage of our early bird discount offer for one week with day tickets for only £15 instead of £20 and a season ticket for only £80 instead of £100 to enjoy all the action.

Matchroom Pool Club members will be emailed on Monday with a special code to access priority UK Open tickets.

WHERE TO WATCH | 2022 WORLD POOL CHAMPIONSHIP

Albin Ouschan | It doesn’t matter to me what people say