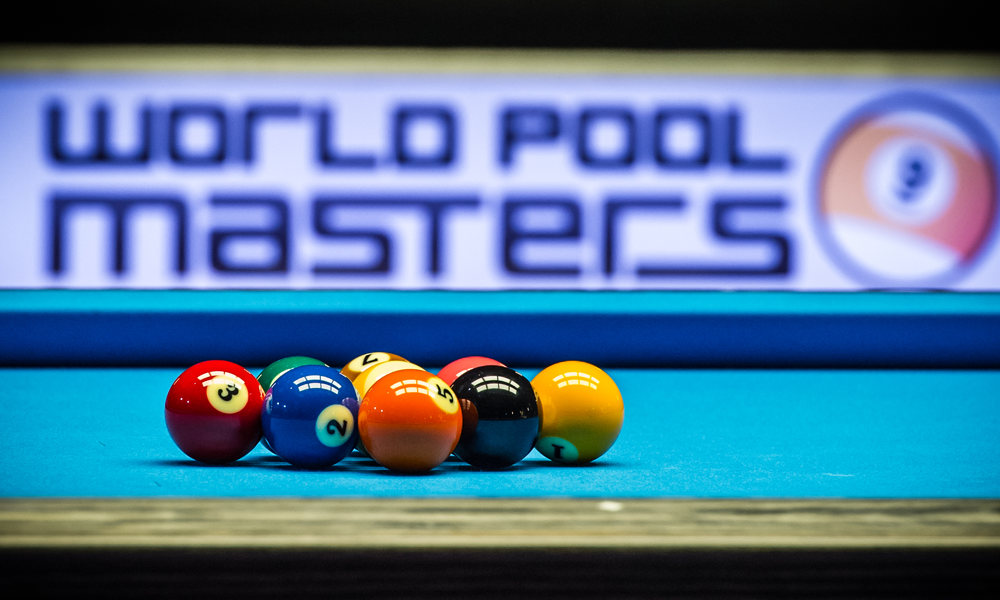 TICKETS ARE NOW on sale for the 2015 PARTYPOKER WORLD POOL MASTERS which plays out for the 23rd time this summer. The Masters is pool’s longest running invitational event and the list of champions contains some of the greatest names ever to wield a cue.

Taking place from Friday 14th to Sunday 16th August at the vibrant Victoria Warehouse near Salford Quays in Manchester, there are five sessions in total with tickets available exclusively from SeeTickets.com.

In addition World No.1 Carlo Biado of the Philippines will be making his UK debut, while Scotland’s dominant Jayson Shaw will be competing in the Masters for the first time since 2010.

There are eight first round matches which complete on Friday evening and Saturday afternoon and evening, then the four quarter-final games in Saturday evening and Sunday afternoon. The tournament culminates on Sunday evening with the two semi-finals followed by the championship match. All matches are race to eight, winner breaks.

The 2015 PARTYPOKER World Pool Masters is sponsored by PartyPoker, the world’s leading online poker site. Cloth is supplied by Iwan Simonis and the Official Balls are Super Aramith. Diamond is the supplier of the Official Table.