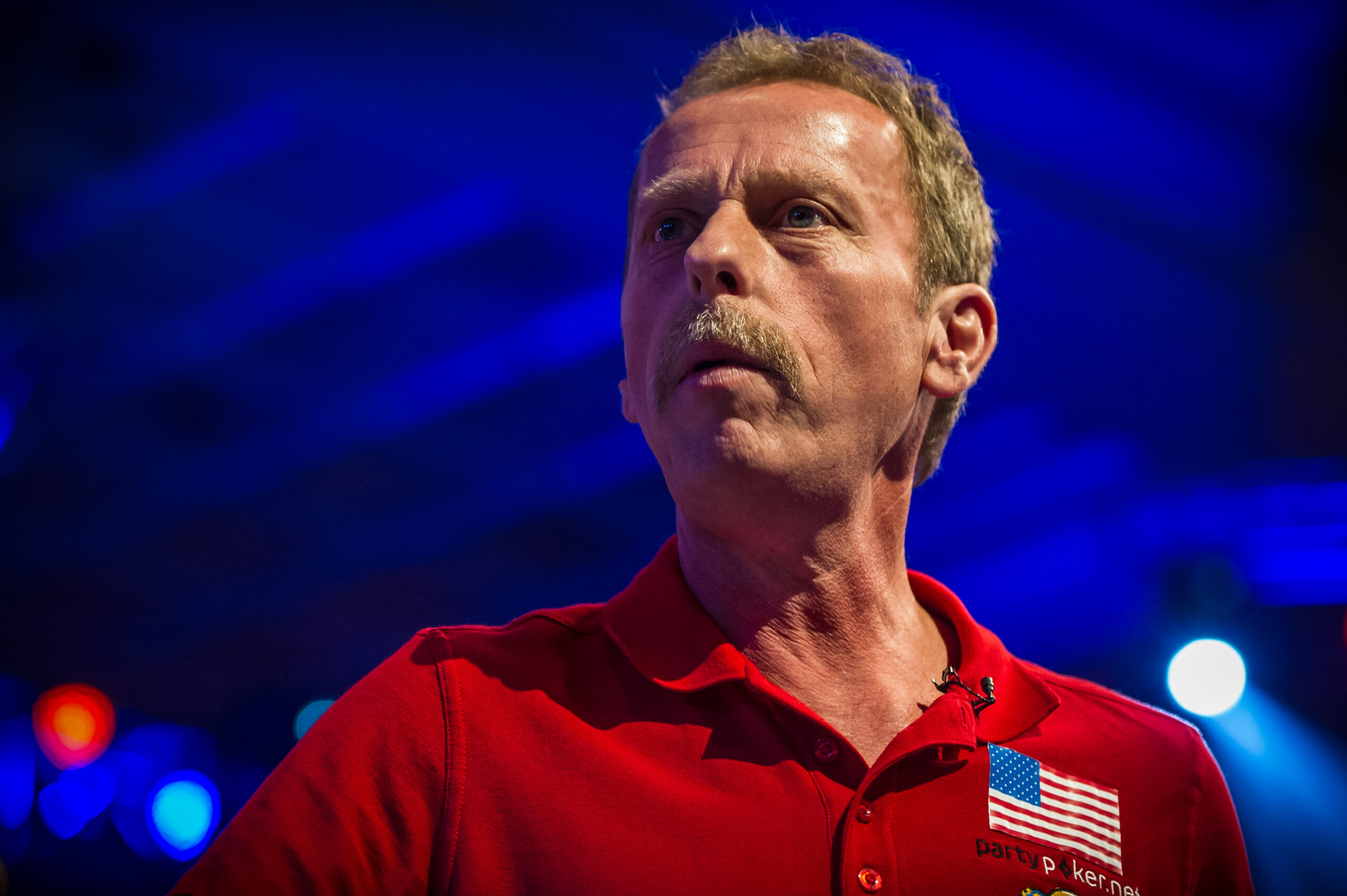 Strickland: It should scare them. I don't care what they think

Earl Strickland believes Team Europe should fear his Mosconi Cup return at Alexandra Palace, London, December 7-10 with the nine-time winner not caring what his counterparts think of him.

The Pearl became USA captain Jeremy Jones’ first wild card pick joining Skyler Woodward, Tyler Styer, Chris Reinhold, and vice-captain Shane Van Boening in the red, blue, and white of America. “I didn’t really think I would be back again. I thought I had passed that point with my age but there’s one remarkable thing about me is that I am still intact at 60-years old,” said Strickland.

Strickland has been a part of some of the biggest moments in Mosconi Cup history over the years but captaining his country stands out most: “My favourite memory from when I was captain and we beat them 12-1 in 2001. Barry Hearn told me I was a genius. I have a couple of memories like winning it with the final nine-ball (2000). I can’t remember all the years. It’s hard to remember every year and what happened. I was ready to play. I still think I play as well as I ever did. Maybe my break isn’t as good as it once was. I still play a good game and I am capable of winning matches. That’s why I am not bowing out. If I knew I wasn’t capable of being a threat to win a match or point, then I would bow out and let someone else play. I can still play. I will be ready. I am healthy.”

His approach to the game has often drawn parallels to Ronnie O’Sullivan, someone who he has previously faced off against in the Mosconi Cup:

“Ronnie’s not only trained in his sport he is also conditioned. He does a lot of running as I do. You must have good hobbies to last a good time at any sports. You must have other activities to keep you healthy. For example, I am a good tennis player and I’ve been running for almost 30 years every day. That’s the reason why Ronnie is at the top in Snooker it’s because of the other activities that he plays so well still. I am still intact even though I’m 60 and I have to credit that to my routine.”

The USA return to Alexandra Palace looking to get their hands back on the cup after losing out 11-3 last year: “I hope the players can think I want to win for Earl. I hope they put the past behind them for the moment and all the things that have happened. I don’t expect every player or person to bow down to me. If we can just put away everything, we’ve done in the past for just a week, and they rally around me as the old guy and they can get winning some points and matches then that can lift me I believe.”

“I think the most important thing is to look at me and think ‘Jeez I want to win for Earl’ That’s what I’d do if I was a young player and I saw a relic like me on the team who you didn’t think you’d see again. I think that could help their morale a little bit if they can say ‘wow, he’s been here so many times, let’s play for Earl’ that’ll get me pumped.”

“I have some little tricks and strategies that I’ve learned over the years.”

Strickland believes that his past exploits should come in handy when it comes to getting into the minds of Alex Lely’s Team Europe side and that he shouldn’t be underestimated when it comes to the 7th December: “It should scare them; I do not care what they think. I only know what I know and that is I am capable of winning matches right now the way I am playing. I have a new stick. It’s totally different to what I’ve played with and there’s never been a stick like it. It’s reinvigorated me. I am playing well right now. I just need to keep my mind strong when I play. If I miss a shot, do not get down or play a bad safety. I know my nerves aren’t like what they once were, but I will be in as good shape as I can be and will be trying harder than ever.”

His last outing was in 2013 and this year will be Strickland’s 15th Mosconi Cup, but he knows the competition is getting tougher: “I wish a lot of events could be as good as the Mosconi Cup but they’re not. If you play Pool the right way and get the pockets right, the tables are tougher. That always needed to happen.”

Only three players in Ralf Souquet, Mika Immonen Johnny Archer have played more Mosconi Cups to date than the North Carolina man and he’s called on his teammates to be ready for battle: “I’d like to see these guys start exercising again and running a little and doing sit-ups. I do not want them to be messing with their biceps and upper body. I want them to work on their breathing exercises which will strengthen the core of their body. There’s just a few little things I’d like to see from my teammates and hopefully, it works.”

“I feel healthy. My weight is good. I try to be as good as I can be. I will be fit and healthy when I get there that will help me when I walk in, and they see me in good shape.”

See Earl Strickland and the rest of Team USA take on Europe at Alexandra Palace by booking your tickets today from only £30 per session right here!

JONES: IT’S A PRIVILEGE TO REPRESENT THE USA