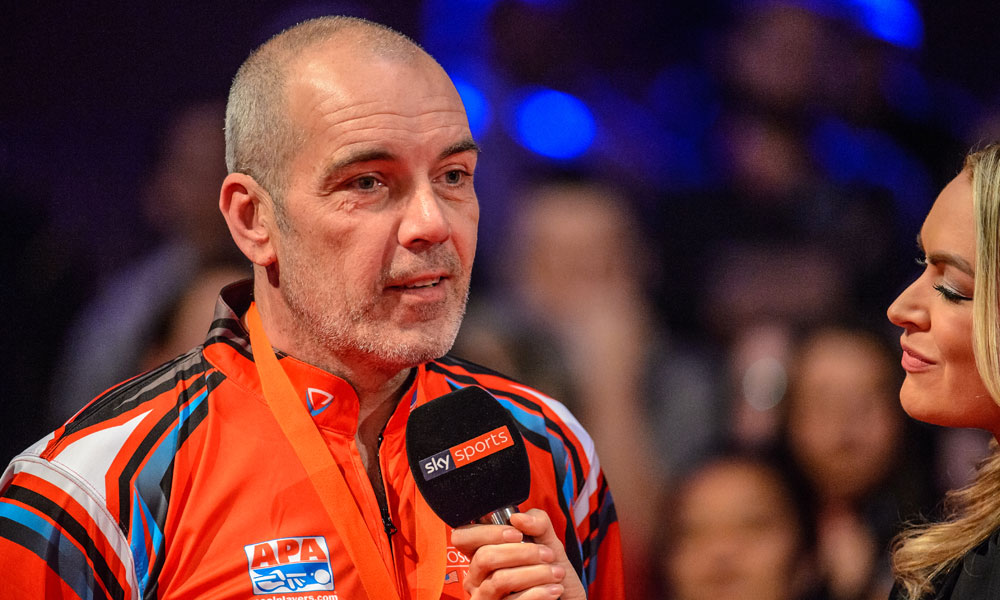 Johan Ruijsink will return as Team USA captain for Mosconi Cup XXV, to be staged at Alexandra Palace, London this December 4-7.

Ruijsink took the reigns as American coach ahead of last year’s Mosconi Cup in Las Vegas but his side fell to a disappointing 11-4 reversal at the hands of Team Europe.

In a bid to return the famous trophy to American soil Ruijsink will employ a new selection policy for 2018. The Dutchman will select an initial squad of players to work with throughout the year before selecting his final five for London in the autumn. Ruijsink will name his initial wider squad in due course and players may join or leave the team at any stage prior to the final line-up being announced.

“The 2017 Mosconi Cup was very disappointing, as far as the result goes,” admitted Ruijsink. “Our team lost heavily and that didn’t feel good at all. I definitely needed time to recuperate from that and make sure to find the causes and the reasons. We practiced and prepared hard. Unfortunately, we didn’t show this in the arena. I am grateful for the trust and hard work of our team, but wasn’t happy with our performance. I certainly want to apologize to the American audience, who backed us up all the way and stayed positive. We haven’t been able to meet their expectations as a team.

“Because of this heavy defeat it feels a bit strange to been asked to captain Team USA once more in 2018. However, I do feel we learned a lot and we will grow from this experience. And that we will, because of this defeat, do better in the 2018 Mosconi Cup.

“The heavy defeat is also one of two reasons to accept the offer. I would definitely like to erase this score and get 2017 out of my system. And secondly, I am convinced that Team USA is not finished yet. Team USA as a project and as an example for a professional approach of our sport. Obviously, some things have grown crooked in the American pool scene and we are unable to keep up with the rest of the world both in quality and in quantity. That is not just my humble opinion, it is shown also by the results. I certainly hope that this will be a wakeup call.

“On a personal note I have been amazed by the loyalty of the American audience and their trust in us. I am very grateful for that support and so is every player on the team. I hope and trust that you will do the same this year.

“If I wouldn’t be convinced there is progress to be expected from last year, I wouldn’t have accepted the captaincy.

We will work and prepare as sharp as we can and need to do. We need to be devoted, committed and work hard to avoid the mistakes that brought us such an embarrassing score. And although it may sound strange, I think London will be a better place for Team USA to perform than Las Vegas. There will be less distractions and it will be easier to stay focused on the job.

“I want to thank Matchroom for putting up this great event and a chance for me to redeem myself and the team. See you all in London!”