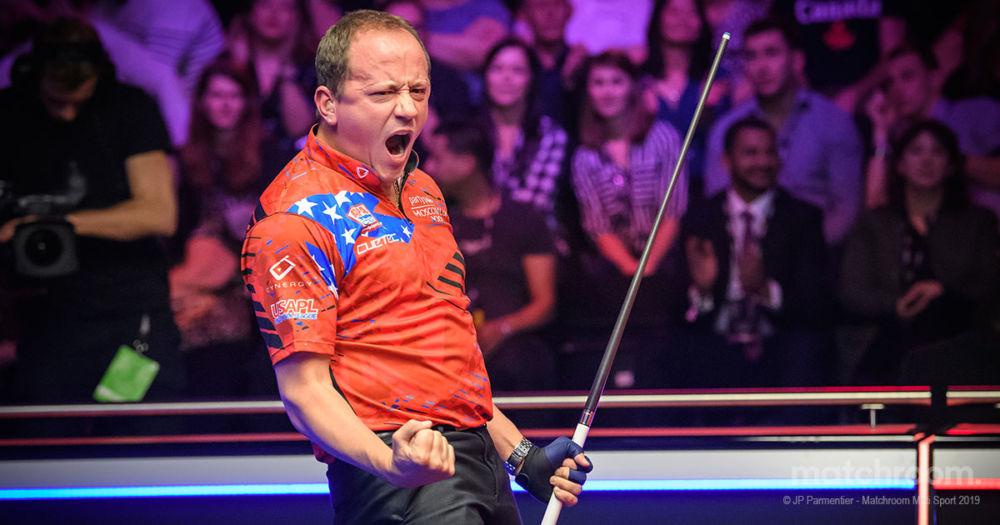 Tickets for the 2022 Mosconi Cup sold in record time with fans rushing to secure their seats to watch the USA battle for their takeback of the Cup against Europe on home turf. The event heads to Bally’s Las Vegas for the first time in Mosconi history taking place from November 30 to December 3 later this fall, broadcast live on Sky Sports.

Following a release of production holds heading into the general sale after surge on pre-sale, only a limited number of seats are now available to watch the teams compete live with still 278 days to go. The new cauldron-like arena will be created at Bally’s Las Vegas to accommodate the biggest seating capacity staged for a Pool event in the USA, catering for 2,000 supporters travelling from far and wide to catch a glimpse of the action.

The tournament will return stateside for the first time since 2019 when the USA secured a famous 11-8 victory over their European counterparts, and they will be looking for a similar scoreline come this fall at Bally’s after back-to-back defeats in 2020 and 2021.

Matchroom Multi Sport Managing Director Emily Frazer said: “We’ve been overwhelmed with the demand of season tickets for the 2022 Mosconi Cup, from an event that has grown from 250 fans to now selling out 4-day passes shows how far the Mosconi has come and just how many people want to come for the full gig!

We’ve missed the roar of the Las Vegas crowd and we can’t wait to welcome everyone to what promises to be a breath-taking 4 days of top-quality action and production, fierce rivalry, and an entertaining and fun atmosphere with our exciting new theatre-style seating design for the US. Bally’s, Las Vegas have played a fantastic host for this event making the hotel, casino, and event’s centre the home of the Mosconi; Caesars Entertainment have set up competitive room nights for supporters to book as well as a great VIP package to enhance that fan experience.

The rivalry between the USA and Europe is at its peak with teams hungrier than ever to defend or grasp the Cup including the captains who will be announced soon. Now we have a transparent qualification system for the event, fans already have the pleasure to keep a track of who will make the team via the Nineball World Rankings that will update throughout the season.

Sky Sports production is always of an exceptional standard for the biggest pool event in the World and we’re excited to bring it to your screens once tickets are completely sold out.”

The Mosconi Cup 2022 will be the first event where players will qualify from the official Nineball World Rankings (2023), where the top three players from the USA and the top three players from Europe will earn their place through order of merit from the live ranking events taking place this year; ranking cut off will follow the US Open Pool Championship in October and the European Pool Championship in November, then the wildcards will be produced.