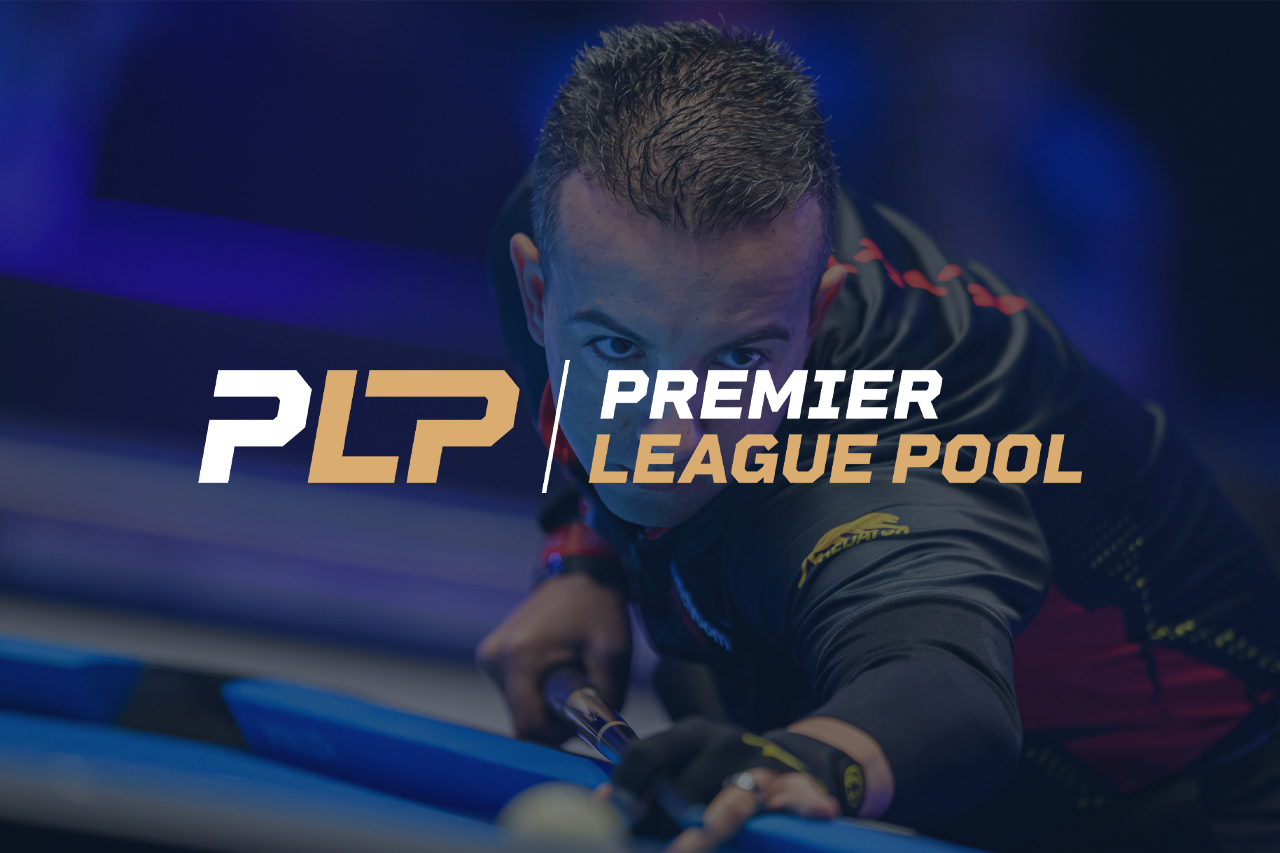 16 players will compete in a league format with an increased prize fund of $100,000 guaranteeing each player $2,500 and the winner taking home $20,000. It will be a non-ranking event broadcast worldwide across two tables.

The format will see the top 12 players on the Matchroom Nineball World Rankings plus 4 wild cards invited.