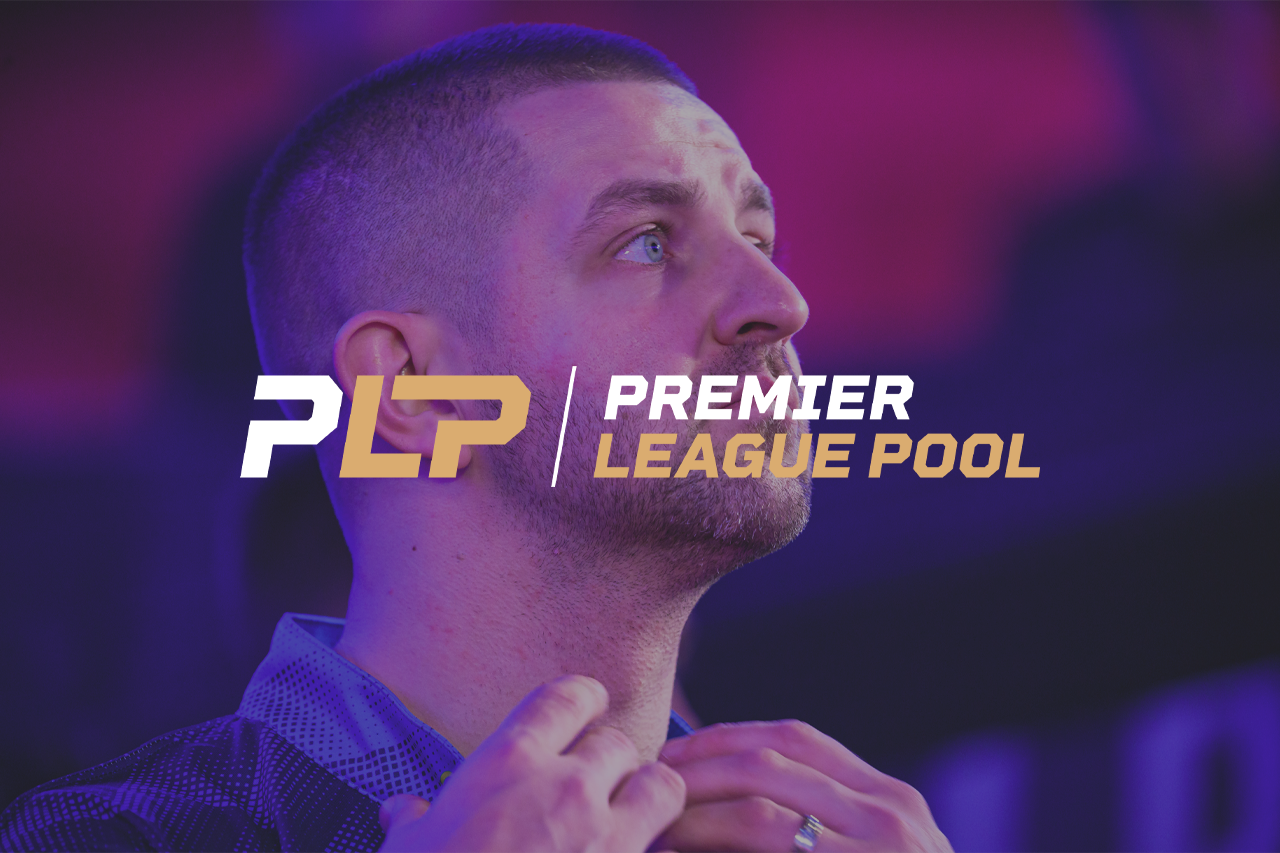 The upcoming inaugural Premier League Pool will now take place from Monday, 14 February to Monday, 21 February at Stadium MK, Milton Keynes live on networks worldwide with 16 of the world’s best competing for a share of the $100,000 prize fund.

16 players will compete in a league format with an increased prize fund of $100,000 guaranteeing each player $2,500 and the winner taking home $20,000. It will be a non-ranking event broadcast worldwide across two tables.

The format will see the top 12 players on the Matchroom Nineball World Rankings plus 4 wild cards invited.