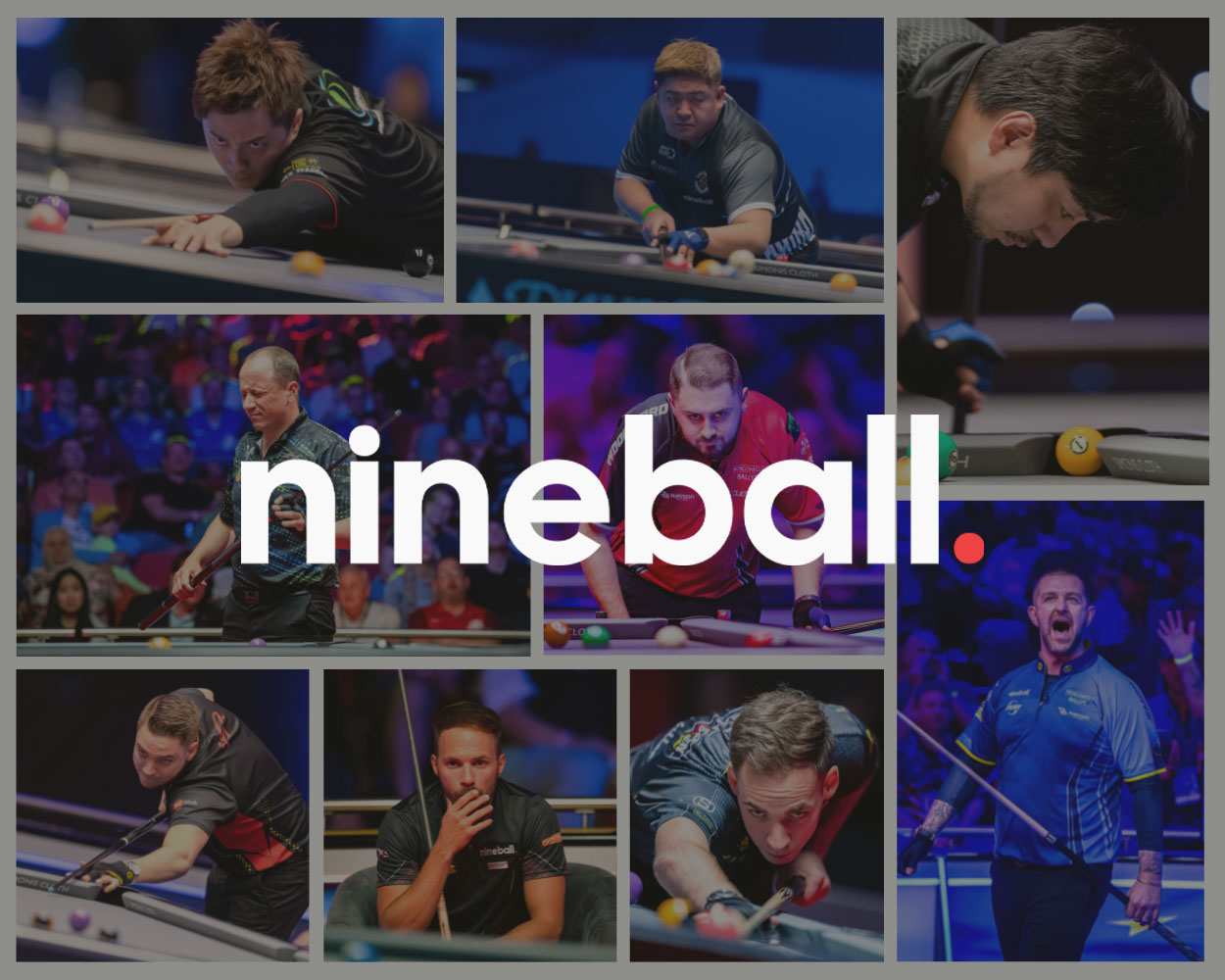 Ahead of the World Pool Championship 2023 set to take place in Kielce, Poland from February 1-5, we asked some of the games key voices to get their predictions for the Nineball year. Hear from Jeremy Jones, Karl Boyes as well as commentators Phil Yates and Michael McMullen plus Billiard Digest editor Michael Panozzo.

Who will be the World Champion?

PY – Joshua Filler. In my opinion, he is the best in the business and can be an inspiration and that is the kind of world champion any sports benefits from.

MM – I’m expecting a great year for Joshua Filler. Having already won the world title, he’ll be itching to win it again in the new era of the championship, given what it’s now becoming. He’ll also be playing relatively close to home, so that might help.

MP – I believe that we will have a first-time winner in 2023. The ranks from 1-32 are so competitive these days, with razor-thin differences separating the top players. I’m going to pick another of the great Polish entrants, Wiktor Zielinski. Like Francisco Sanchez-Ruiz over the past several years, Zielinski has been knocking at the door. He has too much talent for the door to stay closed much longer. It opens in Kielce, where he will instantly become a national hero!

Most likely to finally win a Matchroom event?

PY – When you are good as him, it is surely only a matter of time before Fedor Gorst lifts one of the Matchroom majors. Mario He is also very much in the conversation.

MM – Clearly Jayson Shaw has all the credentials. He’s already been a US Open champion just before it became a Matchroom event, we know from various Mosconi’s that he loves the big stage, and he certainly knows where the trophy is – it wasn’t that long ago that he won 14 tournaments of various sizes in one year.

MP – Mario He. Another player knocking at the door. He’s had some spirit-crushing losses but seems to have the temperament to use those experiences to his advantage instead of letting them fester with negativity.

PY – He’s only been around for a short while but I genuinely think Wiktor Zielinski could have a massive future. However, until you get it done there is no guarantee in cue sports that you actually will, regardless of ability.

MM – To some extent he’s a star already, but Wiktor Zielinski is knocking on the door of that top bracket of players, and I think this could be the year it happens. He showed great consistency towards the end of 2022, and a World Championship in his home country could be the ideal way to kick start a big season.

MP – Oliver Szolnoki. Despite travel issues preventing him from participating in several key events, the young Hungarian finished the year ranked 13th. Still, a fifth-place finish at the World Pool Championship and ninth at the UK Open served notice that stardom is imminent.

MM – Europe have 5-10 players at least who could come in for a debut and make a big contribution, but the very best Europeans are so strong that it’s a really tough job to break into the team. Ouschan and Filler are so consistent, and even if Shaw doesn’t qualify he’ll be very likely to get a pick if she shows any sort of form during the year. I expect FSR will deliver more of what we saw from him in ’22 so I think he’ll be in again. That just leaves one place and although Alcaide could definitely retain his spot, I’d just edge it for Zielinski to force his way in.

It’s hard to imagine a US team without Shane Van Boening and Skyler Woodward, and I think Tyler Styer will be there again too. Shane Wolford looks to be building towards getting into the team soon so maybe now’s the time. There are a lot of American players who’ve been talked about as rising stars over the last couple of years but they haven’t stepped up yet, and unless that changes I could see Strickland being involved again.

MP – Two rookies will earn automatic spots on Team Europe. Nothing drives a player like reaching a previously unreachable goal. So many hungry young European players going to make it tough on the established stars in 2023. Likewise, the 2022 Cup in Las Vegas showed just how important this event still is in the U.S., and the young players took notice. Look for the competition among American hopefuls to be stiffer and more compelling than ever.

Star Player of the Season?

PY – Filler again. Not exactly sticking my neck out but when you are as talented and dedicated as him it is a lethal combination.

MM – I’m a massive fan of Albin Ouschan‘s consistency and professionalism, and I think he’s better placed than anyone to emerge as the year’s most successful player.

MP – Fedor Gorst. A chip on the shoulder can be a pretty motivating object, and he certainly has one. Between various complications, Gorst was all but invisible on the world 9-ball scene in 2022. And he will miss at least a portion of 2023 events. But his talent is undeniable and will be painfully apparent to his foes once his travel limitations are lifted. If he plays in more than half of the biggest events of 2023, his name will be near the top of the rankings.

PY – This is getting repetitive but with his work ethic, thirst for success, general enthusiasm, and relative youth, Filler is ideally suited to top the list.

MM – I’d expect this to be really close between about 4 or 5 players. Filler is one of them and as I’ve tipped him for Kielce, where there are so many points on offer for the winner, I’ll give him the nod.

MP – Joshua Filler. In terms of titles, the mercurial German won only one significant open event in 2022 — the UK Open and still finished the year ranked No. 3. (Of course, he also won the World Pool Masters.) Look through ALL the events Filler played in 2022 and try to find one in which he didn’t finish in the top 10. There isn’t one. In 2023 he will win at least two major titles and will finish the year in his rightful spot — No. 1.

JJ – Joshua Filler or Skyler Woodward – they may just tie on points!