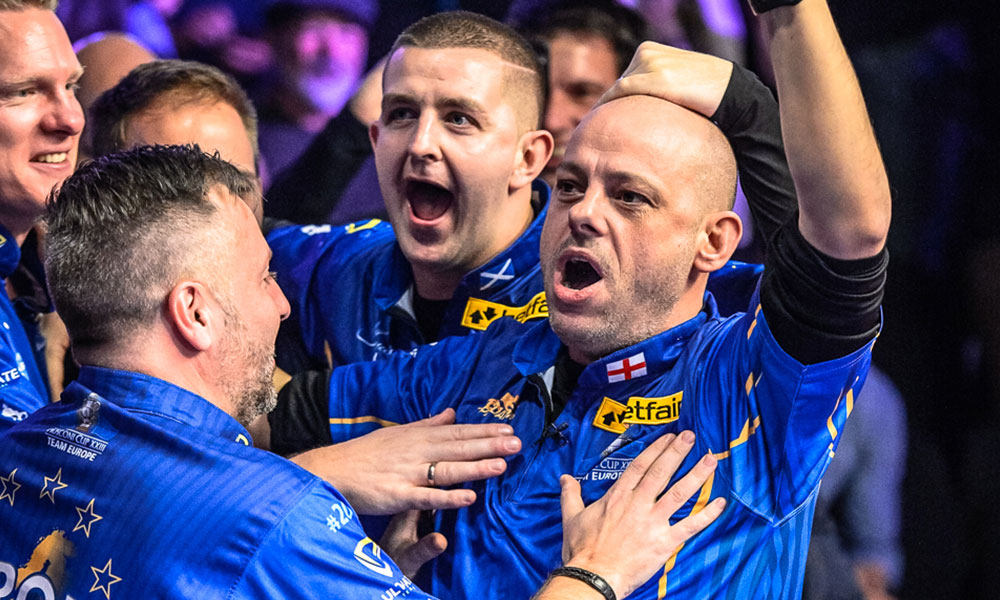 THE UK OPEN, promoted by the GB9 Tour in the UK, is the latest event to be added to Team Europe’s Mosconi Cup ranking event roster. Taking place from August 4th to 6th in Telford, the event offers a €13,000 guaranteed prize fund and is a Level Three event offering 28 ranking points to the winner.

The same event was part of last year’s qualification and it was won by Holland’s Niels Feijen who defeated Francisco Sanchez Ruiz (ESP) to take maximum points.

Commented Adam Stevens of the GB9 Tour; “GB9 has been the home to several of Great Britain’s greatest players and we are delighted that Matchroom Sport have once again given the us the opportunity to award Mosconi Cup ranking points at this year’s UK Open.

“The Mosconi Cup is the pinnacle of our sport and something that every player at GB9 dreams of being a part of. This opportunity once again makes this dream a reality. The 2016 event attracted some of the biggest names in pool and we hope to make the 2017 event better than ever.”

In other news, the Bergen Open has been cancelled for 2017 and is consequently removed from the roster of points events.

The next ranking event is the Austrian Open which starts on Thursday May 18th.