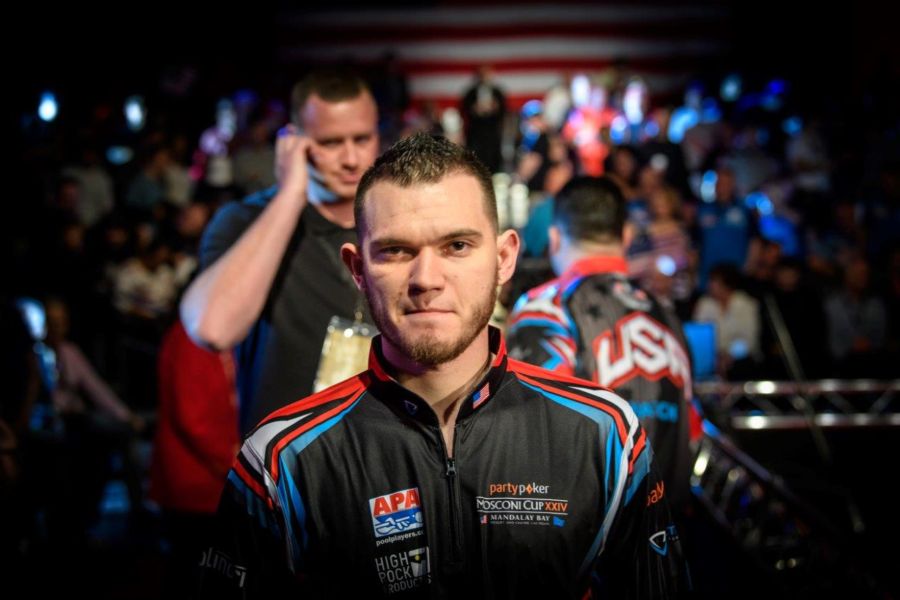 Thorpe made his Mosconi debut in Las Vegas 12 months ago and has travelled to major world events representing America this year.

“Billy is an intense competitor who always tries his hardest,” said coach Johan Ruijsink. “He is young and wild, which makes him incredibly hard to play against.

“He can run you over like a freight train. When he makes a mistake, you can be sure that he recovers and tries even harder. It is great to have him on the team. Off the table there is always something happening around him, which is great fun and good for the team. He hasn’t reached his ceiling yet and I hope I can help him getting there.”

Hospitality packages from £155 per person per session with a season ticket priced at £549.