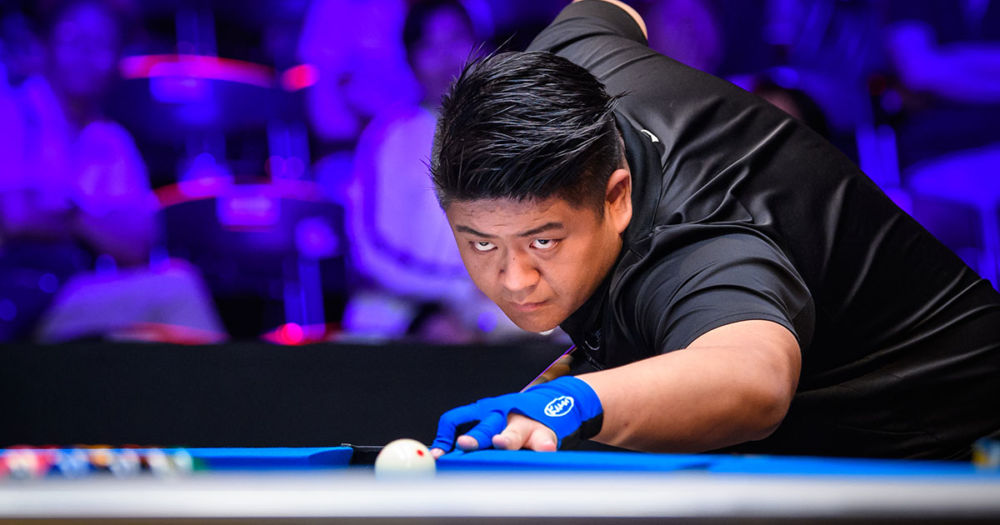 Mario He has withdrawn from the European squad for the forthcoming Mosconi Cup after receiving notification of a failed drugs test.

The case is ongoing, however, He has decided to withdraw from the European Mosconi Cup squad while he awaits the outcome of the investigation.

He said: “I‘m so, so sad that this happened. There is never a right time for this but this was the worst time I could imagine. The Mosconi Cup was always my dream and I made it, but now I can’t play it because I was tested positive by a doping test by a non-performance enhancing drug.

“It’s unreal and like a nightmare, which I will never forget in my life. I have high blood pressure, which I have had since a young age and my mum has it as well. I got a medicine which was not on the doping list. However, it didn’t work and we changed the pill. The new medicine had the same name just with a Plus on it, so that‘s why I was not concerned about it. But this wasn‘t legal.

“I want to say sorry to the organisations and federations that have to do some work because of my fault.”

He qualified for the 2018 Mosconi Cup through finishing second on the European Team ranking. He will be replace by Greece’s Alex Kazakis, who was the next highest placed player on the combined ranking list. The full, final ranking list can be viewed here: https://matchroompool.com/wp-content/uploads/euro-rankings-2018-18.pdf