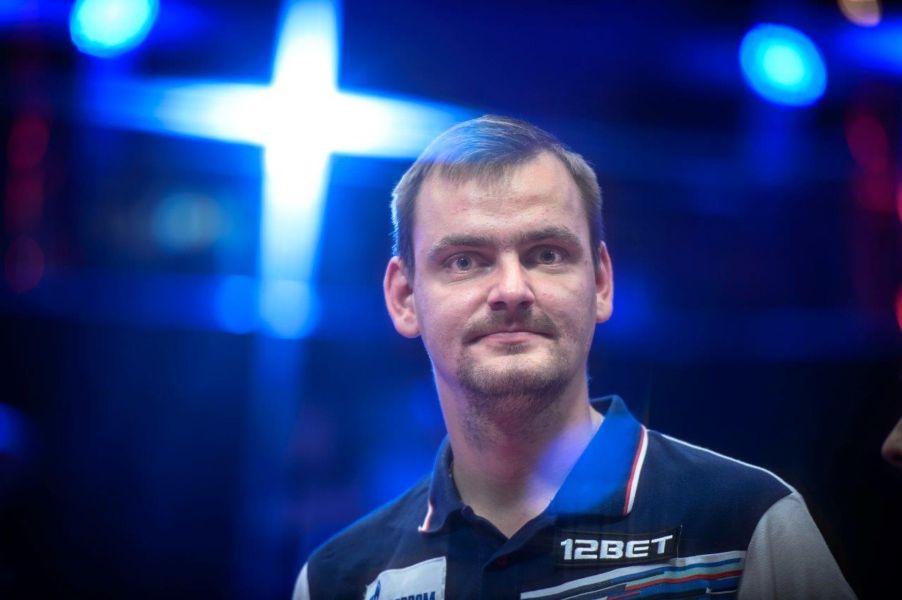 RUSLAN CHINAKHOV, who earlier this year won a World Pool Series event in New York, added to his impressive resume as he took down the Dutch Open on the Euro Tour to give his 2017 Mosconi Cup chances a real boost.

It was the first Euro Tour win for the ‘Siberian Express’ as he looks to become the second ever Russian player to compete in the Mosconi Cup – Konstantin Stepanov was a Euro winner back in 2007.

Unlike previous years there will be only two rankings instead of three. The first will be the ‘European Ranking’ which includes the six European Level Two events and five European Level Three tournaments. The winner of this ranking will gain a spot on the Mosconi Cup side.

The second ranking will be the ‘World Ranking’ which will comprise all 13 events. The first and second placed players in this ranking will gain spots on the European Mosconi Cup team.

The next ranking event is the Black Sea Cup which takes place on August 26/27 at Constanta, Romania, which counts towards both the European and World Ranking.