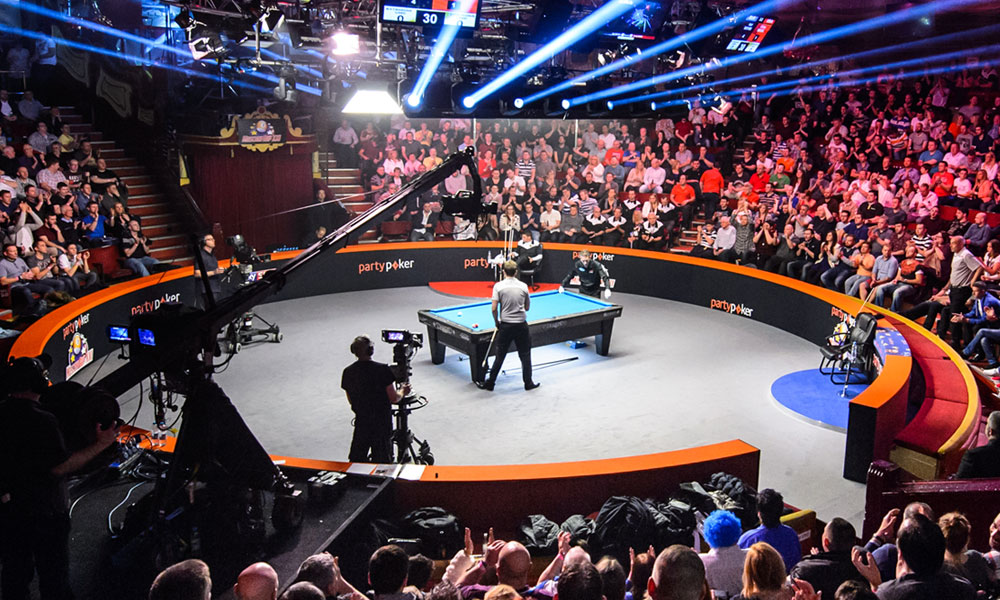 WITH THE 2015 PartyPoker Mosconi Cup set to break off at 11am Las Vegas time on Monday 7th December, Matchroom Sport can announce streaming details for the event.

The transatlantic team match is broadcast live on Sky Sports in the UK and Ireland as well as ESPN3 in the United States and OSN across the Middle East, but pool fans in other territories can watch at http://www.pool.livesport.tv

The Mosconi Cup is taking place at the Tropicana Hotel in Las Vegas, and the live stream is priced at either €5.99 or $7.99 depending on where the stream is purchased from. The price is for ALL FOUR DAYS of the event and this represents tremendous value for the high quality HD official coverage of the 22nd annual Mosconi Cup.