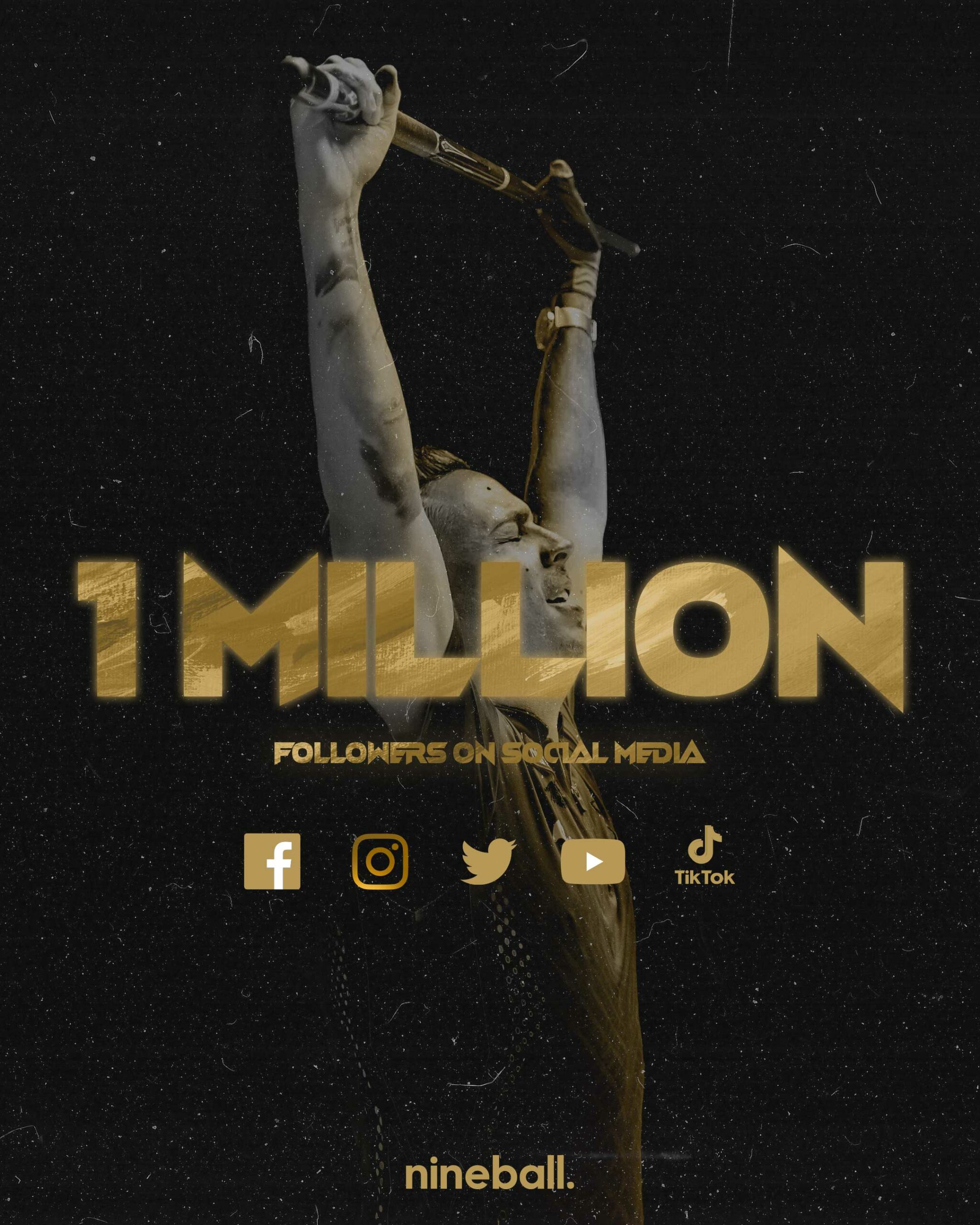 MATCHROOM POOL REACHES ONE MILLION FOLLOWERS WITH GROWTH OFF CHARTS

Fans from as far as the Philippines and Vietnam in the East to Saudi Arabia and Kuwait in the Middle East and the USA, and Canada in the West follow in their hundreds and thousands to enjoy pool from the world’s biggest promoters of the sport.

The Matchroom Pool Facebook page is the cornerstone of Nineball with videos being watched by millions of people with the most popular including Jimmy White’s magical run out at the 1995 Mosconi Cup clocking up nearly 50 million views and the 2002 World Pool Championship when Efren Reyes met Dennis Orcollo racking up over 15 million views. Facebook has even used the page as a case study to the rest of the sporting world due to the significant organic engagement and growth of the channel.

On YouTube, over 200,000 subscribers have soaked up highlights from the latest events on the Matchroom Pool schedule as well as full matches from years of old alongside live streams more recently from open events such as the US Open, UK Open, and European Open. The full match of Joshua Filler against his wife Pia has been watched over 6 million times whilst Judd Trump’s pool debut at the US Open has been consumed over 2 million times.

The number of views on Facebook and YouTube alone have increased by 2385% since 2019 whilst the hours consumed has grown by 8378% in the same time frame as Nineball continues to explode as one of the most exciting sports to watch.

More recently, the Matchroom Pool Instagram tipped over 100,000 followers with the audience highly engaged with what is happening in the pool world with graphics and reels being shared with millions across the globe underlining the truly global reach and engagement of the promoter. Meanwhile, Twitter continues to play a huge part in play-by-play updates from the action at our tournaments alongside keeping fans informed.

We launched the Matchroom Pool forum last year on Facebook as the place for fans to discuss pool with like-minded people from all corners of the earth now with nearly 40,000 members, it’s one of the biggest pool communities on the internet. The Matchroom Pool TikTok is ever-growing with a fun spin on some of the funniest and best things we’ve seen on the table.

Matchroom Multi Sport Managing Director Emily Frazer said: “Nineball continues to grow at exponential rates and its underlined by a huge community on our social media that continues to grow day by day with the team and players creating exciting content that keeps fans informed and entertained during and between events. I cannot wait to see where it will head over the coming weeks and months as we expand our number of events and continue to see Nineball recognised as a global, professional sport. Here is to the next million.”