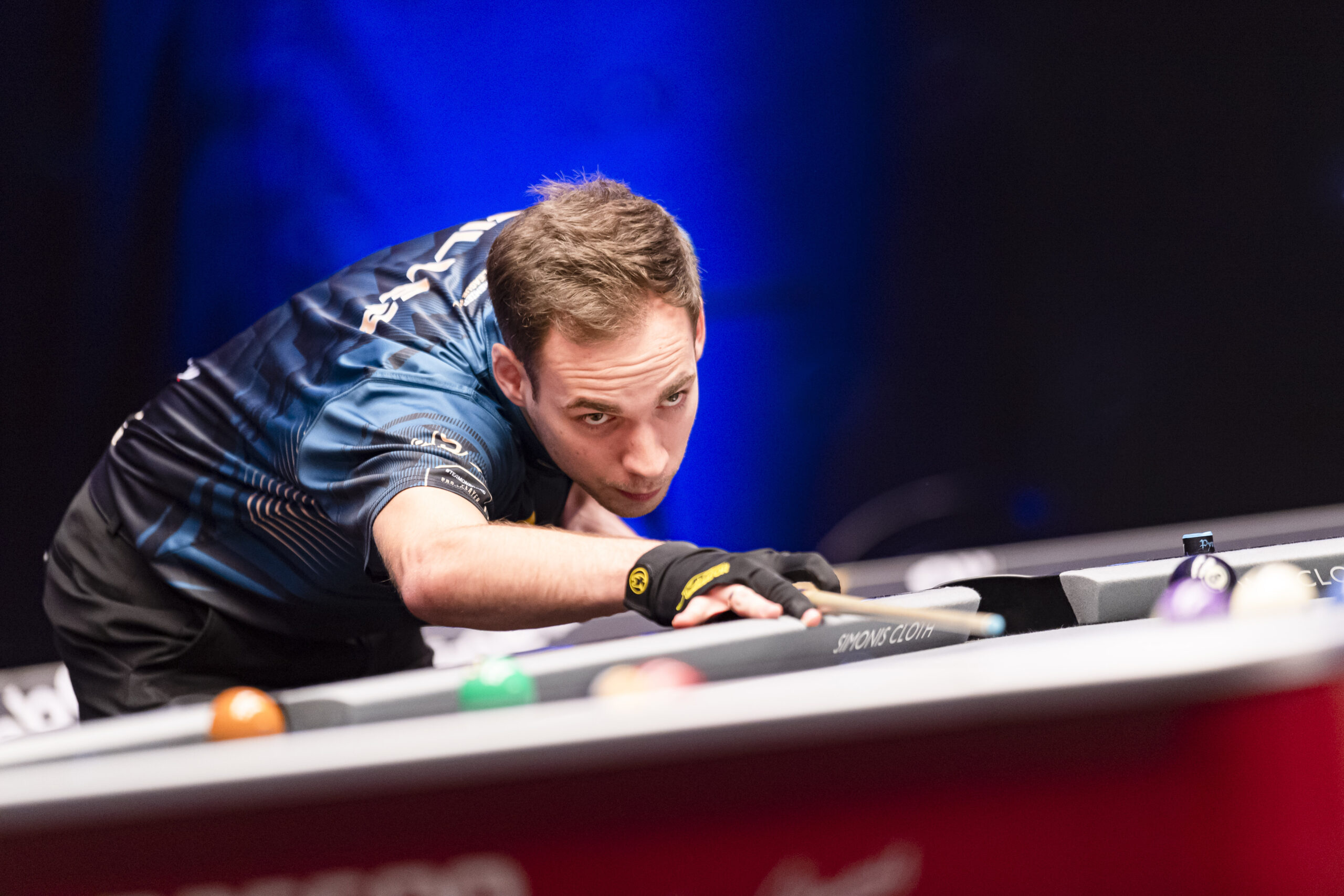 Pool’s leading promoter extends partnership with Onboard Sportswear as the official clothing partner of Nineball and other Multi Sport events for at least the next two years following a successful first year.

Matchroom is delighted to announce Onboard Sportswear will continue as the official clothing partner of Nineball events for at least the next two years.

Onboard joined forces with Matchroom Multi Sport to provide official merchandise and player jerseys in April 2021 with the partnership going from strength to strength that will see the official launch of the first-ever Nineball merchandise on Monday, April 25.

Fans will be able to pre-order the new range of Nineball merchandise from Monday, April 25 for one week.

Emily Frazer, Managing Director of Matchroom Sport, said: “We’re excited to expand on our already blossoming relationship with Onboard Sportswear. We’ve had overwhelmingly positive feedback from players and fans over the last 12 months since we first partnered with Onboard. We had some ground-breaking moments like the Champion of Champions jerseys in snooker replacing the more traditional shirt and waistcoat and a Mosconi Cup to remember. Now we cannot wait to push the boundaries over the next two year starting with our new range of Nineball clothing available for pre-order from Monday, April 25.

Ceri Morris, Director at Onboard Sportswear said: “We are thrilled to announce the new contract with Matchroom Multisport which is a product of the hard work both parties have put into the partnership over the past 12 months. We will continue to be the Official Clothing Partner for all Nineball events and many more for at least the next 2 years ahead and are very much looking forward to continuing to grow our relationship with the Matchroom team. Nineball is is in very safe hands with the Matchroom team and we are excited to continue to develop creative performance sportswear and casual wear for all players and supporters of the sport world-wide.”