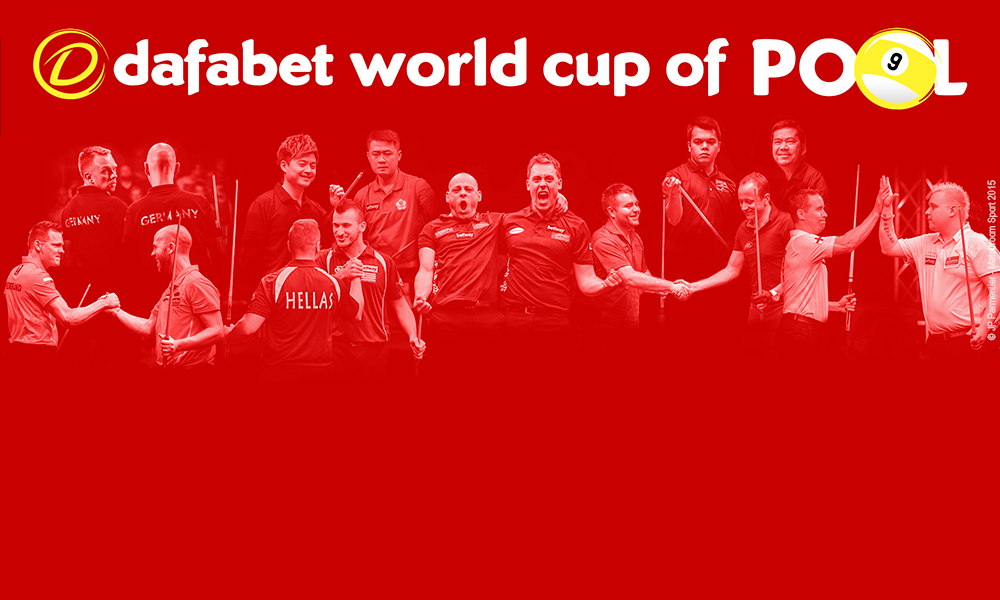 WITH THE 2015 DAFABET WORLD CUP OF POOL set to break off on Tuesday 22nd September at the hallowed York Hall in London, promoters Matchroom Sport can announce the global live TV coverage for the event. In total it will be carried live throughout in over 40 countries around the world.

The following providers are broadcasting all six days of the tournament: