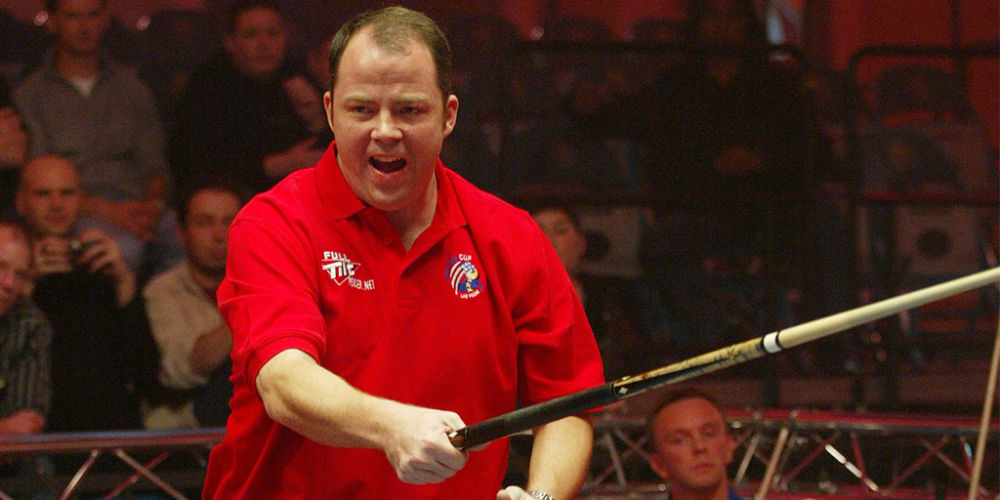 Jeremy Jones, a five-time winner of the Mosconi Cup, has been named vice-captain of Team USA squad as they look to get back in the winner’s circle after years of European domination.

Jones, 47, competed for the US on seven occasions and last played in Malta in 2008. He was selected by team captain Johan Ruijsink for his knowledge, experience and leadership.

The 2003 US Open champion will be an integral part of the operation in the build-up as well as at the event itself which takes place at Alexandra Palace, London this December 4-7.

Jones is determined to make a difference to Team USA this time around; “I’m hoping some of my experience may be a helping hand for the guys. I’ve had plenty of thoughts on why our team hasn’t won since 2009 and come to realize it’s got to be a bit of a fluke along with some good reasons. I’m not saying the Euros haven’t earned their wins but I think you get what I’m saying.

“I feel my best asset to the team will be mostly mental. And I’m sure some tactical things also. But mainly the mentality and realizing everyone’s a little different.

“I’ve been around Johan and have had conversations prior to his invite to the team. We’ve obviously talked since and I like what I’m hearing. With me still competing here in the US quite a bit, I feel like I know the guys and their games…with that, Johan’s experience and a talented bunch of fellas, we should have no excuses!”

Jones, whose seven appearances came in a ten-year period (1999-2008), has plenty of winning experience and could prove crucial in bringing the US team together.

Ruijsink, whose only defeat as a Mosconi Cup captain came last year at the Mandalay Bay, said, “First of all, I am really happy to have Jeremy on board as my co-captain. We will be able to use his experience, connections to and knowledge of the American pool scene and his personality to have a better preparation and commitment form the players.”

Ruijsink is expected to name his initial squad of players shortly.