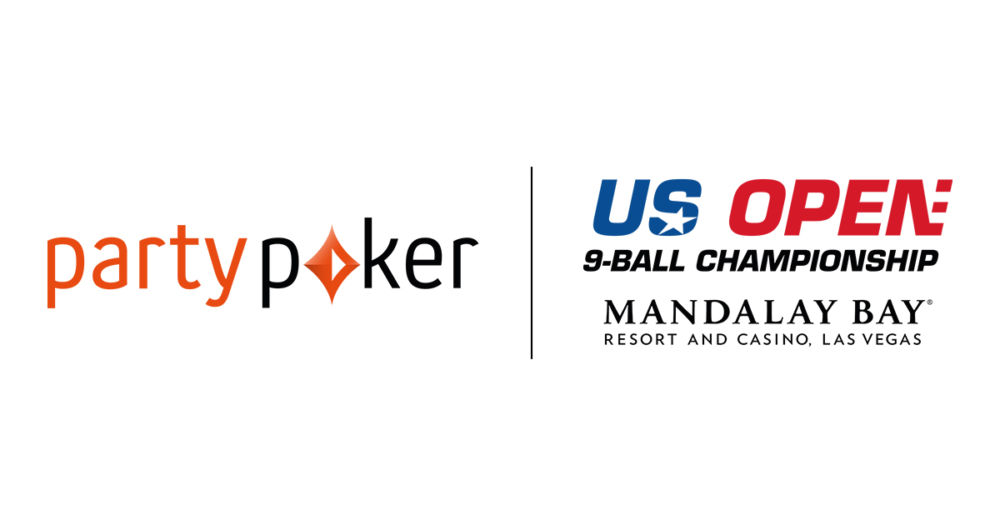 The partypoker US Open 9-Ball Championship will be broadcast live on networks around the world as the 43rd staging of one of billiards’ biggest events goes global.

The first three days of the event see the field whittled down to just 16 players, with double elimination in play. Feature matches from this stage of the tournament will be broadcast live at www.facebook.com/usopen9ball/.

From Tuesday, April 24 the partypoker US Open switches to a straight knockout format with all matches played in the Diamond Arena. These critical final three days of the tournament will be broadcast live by the following broadcasters:

In nations where there is not a TV broadcaster, viewers can watch the live at www.facebook.com/usopen9ball/.

All matches at the partypoker US Open 9-Ball Championship are race to 11, winner breaks, except the final which is race to 13. The draw and match schedule for the first stage of the tournament is available now at www.matchroompool.com.
Players are playing for their share of a $300,000 tournament purse. The winner will take home $50,000, the famous US Open green jacket and the newly-commissioned Barry Behrman trophy.
Tickets for the 43rd partypoker US Open 9-Ball Championship are still available at www.matchroompool.com from as little as $10 with VIP packages also available for the final three days of the tournament.
The tournament will be split into two stages with the full field playing double elimination down to the final 16 from Sunday, April 21 until Tuesday April 23 across multiple tables. From Wednesday April 24 until Friday April 26 the final 16 players will play straight knockout in the TV Arena in front of a global television audience.

64 Still Standing As partypoker US Open Heads Into Decisive Day