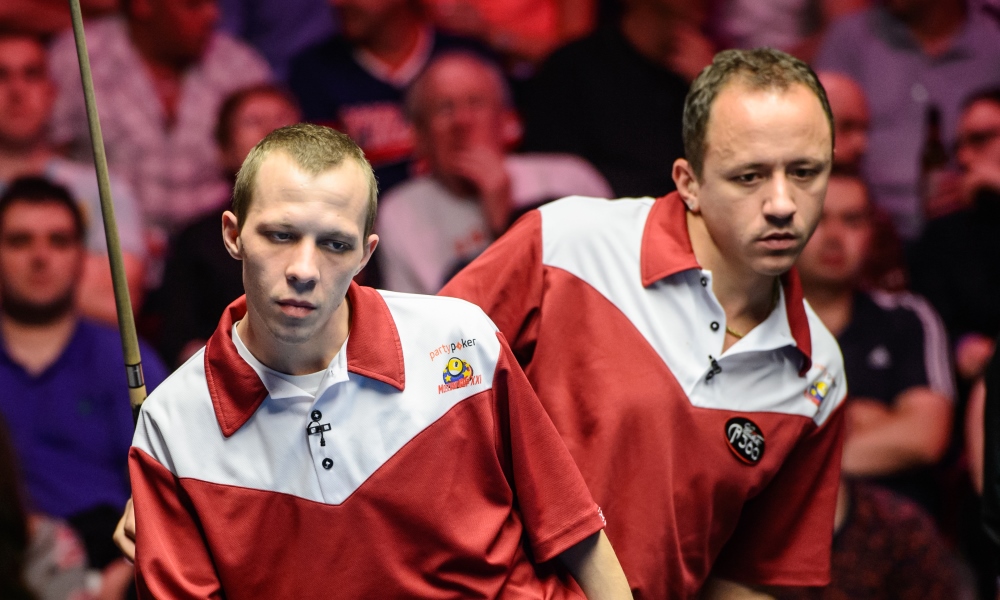 FOLLOWING A nine event qualification series, the American team is now in place as they prepare themselves for a December assault on the PartyPoker Mosconi Cup. Having last won the coveted transatlantic pool silverware in 2009, this year’s team comprises the top five players on the ranking list.

The two wild card slots went to Justin Bergman, who enjoyed an excellent season while the final spot saw captain Mark Wilson pick rookie Skyler Woodward to ensure a baptism of fire at the Tropicana next month.

The PartyPoker Mosconi Cup takes place from 7th to 10th December this year at the New Tropicana Las Vegas. Ranking lists will be published on www.matchroompool.com as well as the Facebook and Instagram pages as well as the Twitter feed of the Mosconi Cup.