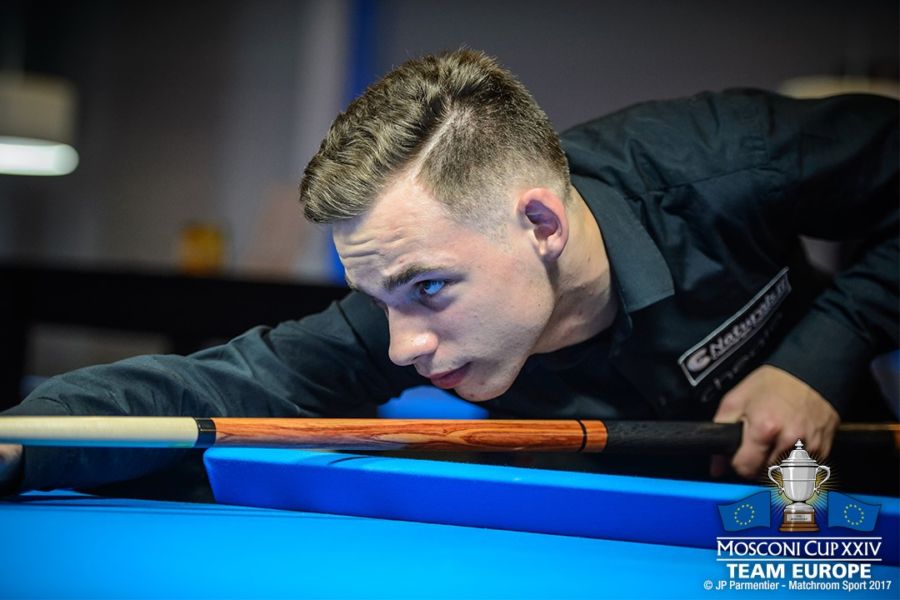 JOSHUA FILLER, the 19-year-old from Germany, stunned the pool world as he took the China Open beating a string of world-class opponents in Shanghai. It was the youngster’s breakout victory and sends him soaring to the top of the Mosconi Cup Team Europe World ranking.

Filler collected a massive 80 points for his victory and there were nine other Europeans in the points including semi-finalist Thorsten Hohmann who bagged 53. With the previous four events counting for both European and World Rankings, the European ranking stays the same.

The next ranking event is the UK Open from August 4/6 which counts towards both European and World Ranking.