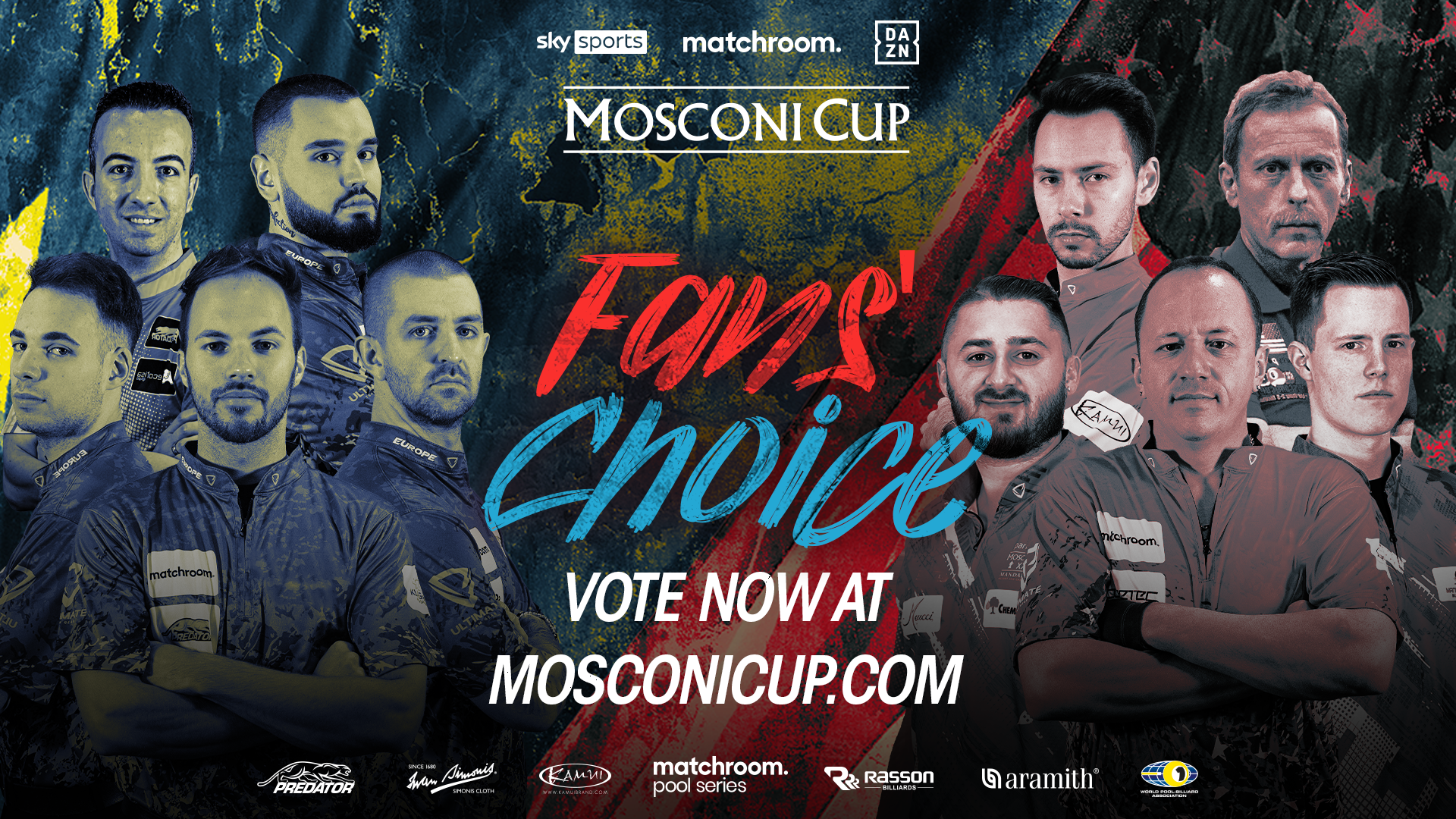 The players to contest the first singles match on day two of play (Wednesday) and the last doubles fixture on day three (Thursday) will be chosen by a Fans’ Choice vote, conducted at matchroompool.com. Fans will be able to select players for relevant fixtures with the players from each team who receive the most votes going head-to-head in what promises to be two huge matchups.

The Fans’ Choice match has no determining factor on other fixtures meaning the players taking part in the Fans’ Choice fixtures can be chosen again that day by their captains. Voting will close at 6 pm on Wednesday, 8 December.

Each voter will only be able to vote in both polls once.

JONES: IT’S A PRIVILEGE TO REPRESENT THE USA