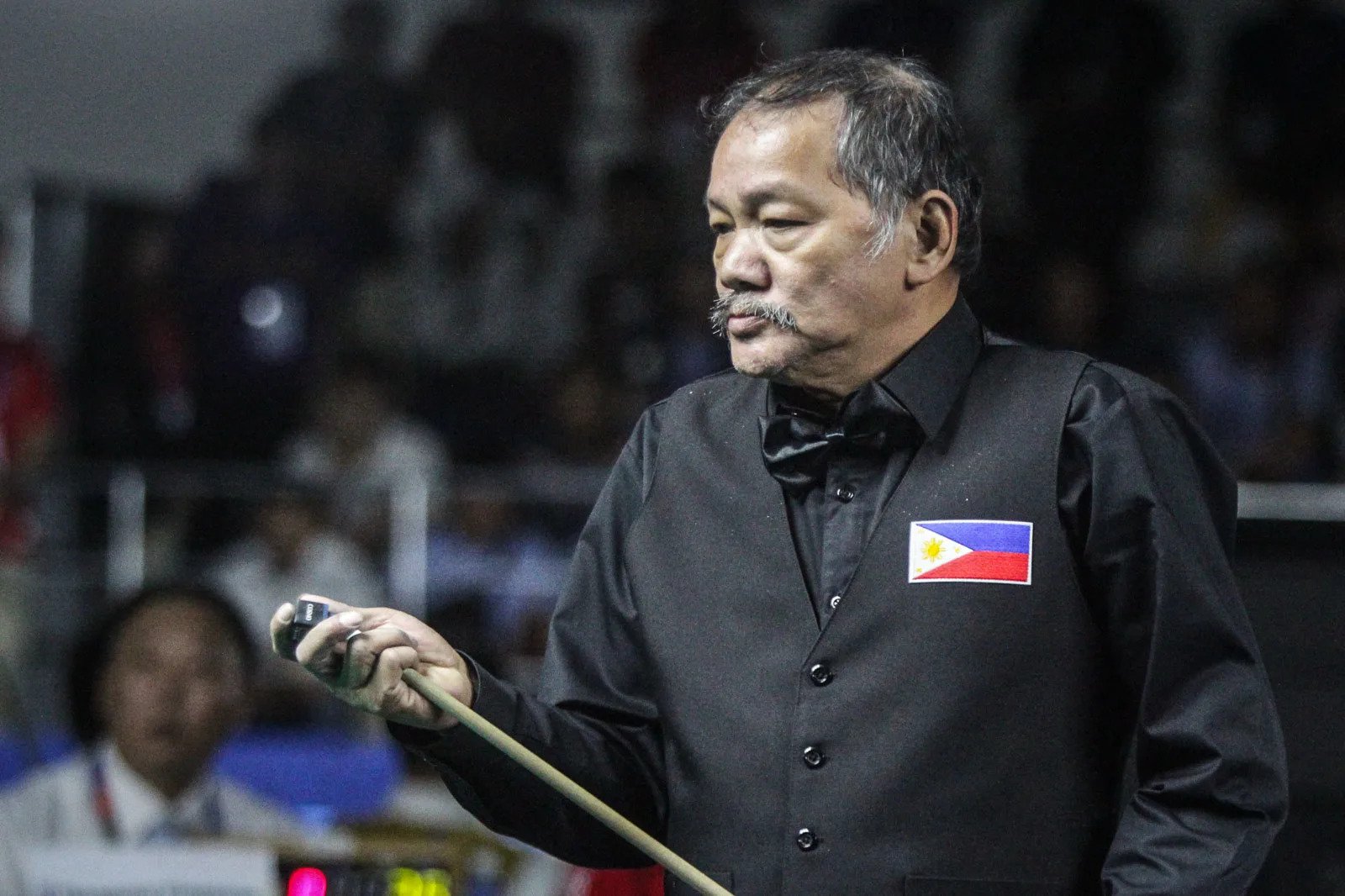 EFREN REYES TO REPRESENT PHILIPPINES AT 2022 WORLD CUP OF POOL IN ESSEX, ENGLAND

Updated to reflect Peru being replaced by Estonia

One of the games’ greatest, Efren “Bata” Reyes will represent the Philippines alongside US Open champion Carlo Biado at the 2022 World Cup of Pool this June 14-19 at the Brentwood Centre, Essex, England with tickets from only £7.50.

The 2022 World Cup of Pool line-up is now complete with all 32 countries confirmed as they do battle for the lucrative prize pot of $250,000 plus the pride of representing their country in one of the sports most unique format with Germany looking to defend their title led by newly crowned World Pool Masters champion Joshua Filler and BCA Hall of Famer Thorsten Hohmann.

Great Britain’s charge for a first World Cup of Pool crown on home soil will see Great Britain A form a new pairing of two-time Mosconi Cup MVP Jayson Shaw and debutant Elliott Sanderson who was selected based on performances so far this year on the Live Nineball World Rankings. Mosconi Cup winner Imran Majid and 2012 Mosconi Cup MVP Chris Melling will represent the red, white, and blue for Great Britain B.

The USA’s assault on the title will come in the form of Nineball World No.1 and World Champion Shane Van Boening with two-time Mosconi Cup MVP Skyler Woodward whilst Austria, two-time winners of the World Cup of Pool, will see Albin Ouschan partner with Nineball World No. 5 and close friend Max Lechner.

Reyes will compete at the World Cup of Pool for the first time since 2012 when the tournament was hosted in the Philippines. The Magician is a two-time winner of the cup claiming the inaugural title in 2006 with Francisco Bustamante before repeating that result three years later on home turf.

Along with the launch of the Nineball World Rankings, the WPA received x16 allocations for various federations seeing countries make their debut this year including Peru with Christopher Tevez and Gerson Martinez as well as Argentina with Ariel Casto and Sebastian Rodriguez for a strong South American contingent. Chinese Taipei return to the fold after missing out last year due to the COVID-19 pandemic and will look to replicate its success of 2015 with the Ko Brothers of Pin Yi and Ping Chung pairing up.

The first 16 countries were decided by WPA federations from around the world before eight countries were selected based on the 2022 Nineball World Rankings. The final eight came as wild cards from Matchroom. Players have been selected based on both the 2022 and live 2023 Nineball World Rankings. The final team will be revealed during the final day of the UK Open Pool Championship this May 22 at the Copper Box Arena, London.

Tickets start from only £10 per session and £15 for an all-day ticket to both the afternoon and evening sessions. Fans can also enjoy the whole week of action for only £85.
Tickets

The World Cup of Pool brings 32 nations together as two-player teams compete for national pride, the title, and their share of a $250,000 prize fund from June 14 to 19. The tournament is a straight-knockout format leaving no room for error. Germany are the reigning champions with one of the world’s best in Joshua Filler spearheading their defence. The likes of World Number One Albin Ouschan of Austria, the USA’s finest Shane Van Boening, and Great Britain’s two-time Mosconi Cup MVP Jayson Shaw will all look to lead their sides to the title over six action-packed days.