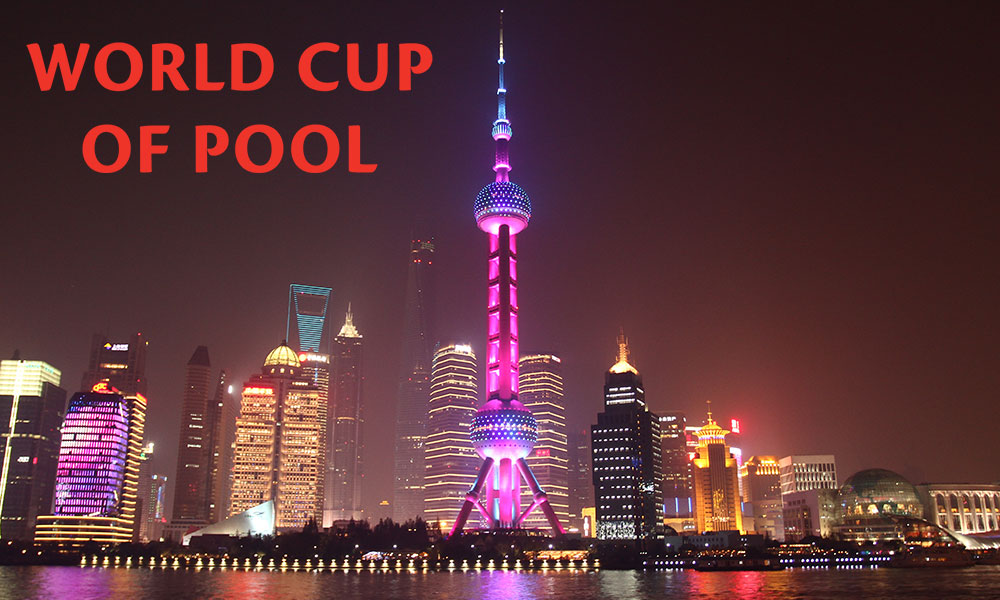 The draw for the World Cup of Pool has been made, with reigning champions Austria set to begin their defence against Chile when 9-ball’s biggest doubles event breaks off at Luwan Arena, Shanghai this May 15-20.

As hosts, China have two teams in the tournament, with the ‘A’ team of Wu Jiaqing and Liu Haitao set to start their campaign against Estonia. China have won the World Cup twice before – in 2007 and 2010 – and will be looking to complete a hat-trick on home soil.

Philippines have won the title three times, more than any other nation, and face New Zealand in round one, while 2015 winners Chinese Taipei will be up against Albania, whose pair includes WPA No.3 Eklent Kaci.

Mark Gray and Imran Majid will represent England, who are drawn against South Korea in the first round while Jayson Shaw has Scott Gillespie alongside him for Scotland, who will face Canada.

Taking place from May 15-20, the World Cup of Pool features some of the best players in the world as 32 two-man teams battle it out for the $60,000 top prize.

There are six matches per day, with three in the afternoon session and three in the evening and all first and second round matches are a race to seven racks. The tournament will be broadcast live around the world including on Sky Sports in the UK. Ticket information will be available shortly.

Kaci In Command On Euro Rankings