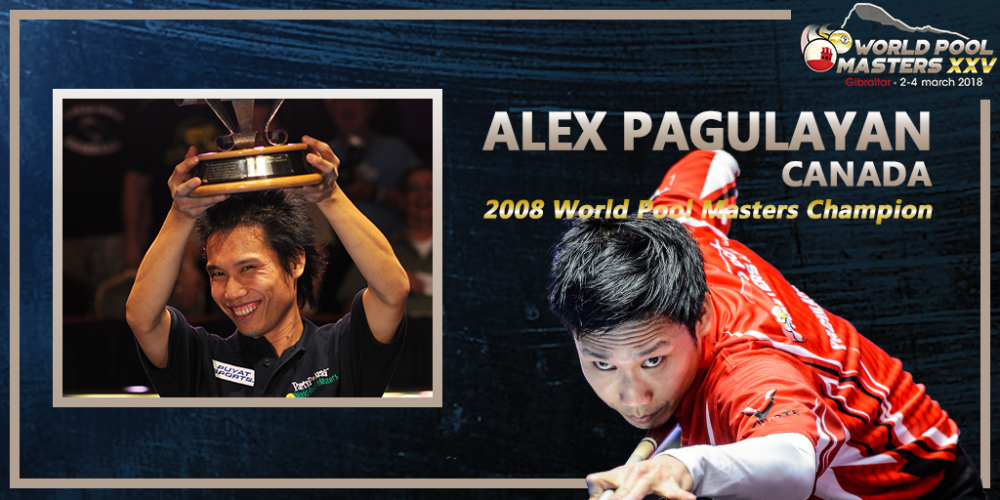 Tony Drago and Alex Pagulayan are the latest former World Pool Masters winners to join the line-up of champions for the tournament’s 25th anniversary this March 2-4 at Victoria Stadium, Gibraltar.

Malta’s Drago won the title in 2003, defeating Taiwanese player Hui-kai Hsia in the final, having beaten the likes of Earl Strickland, Nick van den Berg and Pagulayan earlier in the competition.

Pagulayan, a former World 9-ball Champion, lifted the Masters trophy in 2008 after winning a thrilling final 8-6 against Mika Immonen in Las Vegas. The Candadian had previously been a finalist in 2006 but lost 8-4 to six-time Masters champion Ralf Souquet on that occasion.

With former winners returning for the 25th World Pool Masters, the tournament is set to boast its most star-studded field ever with the likes of Earl Strickland, Darren Appleton and Shane van Boening already confirmed and more big names still to be announced. 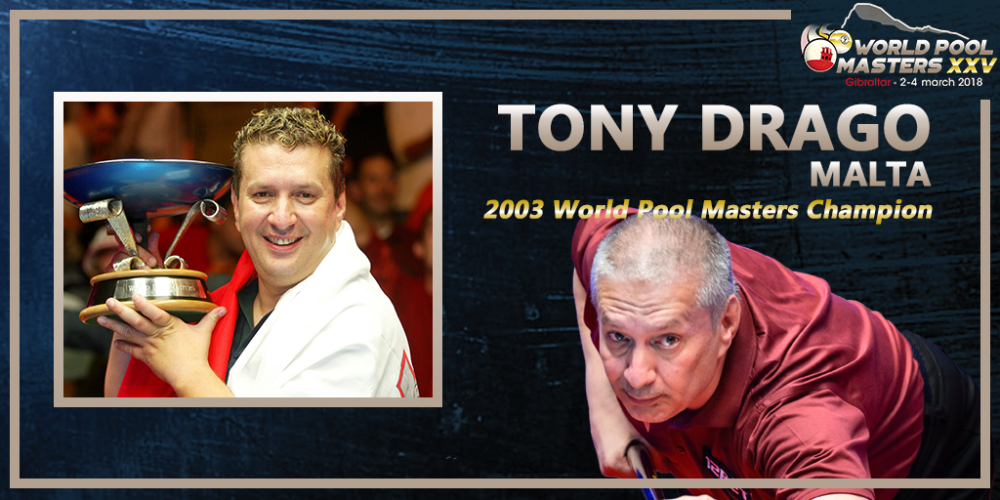