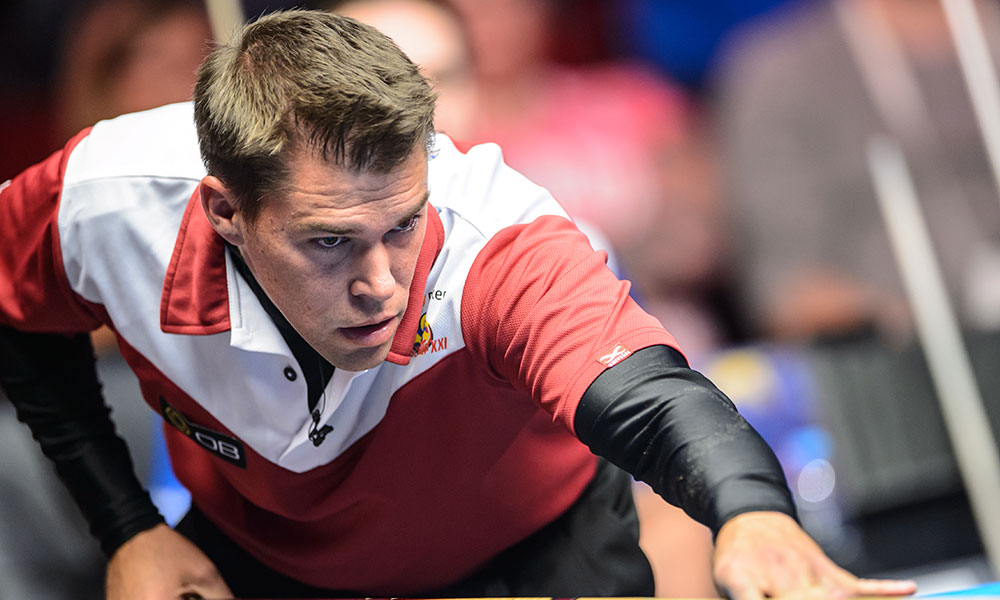 Corey Deuel is the fifth and final player to be announced for Team USA at this year’s partypoker Mosconi Cup.

Deuel was not initially selected in the eight-player squad to travel to Russia and Europe in September. Following Dennis Hatch’s decision to withdraw from the process, nine-time Mosconi Cup star Deuel was invited to re-join the team and has now forced his way into the final five.

Coach Ruijsink said: “Deuel played himself into the team by playing amazing matches, although he always stays critical about the few mistakes he makes – that is the spirit!

“He still wants to improve and still searching for the perfect game. Smart player that uses his strength and knowledge in the best possible way. Very Happy that I asked him back in the group and very happy he proved me wrong.”