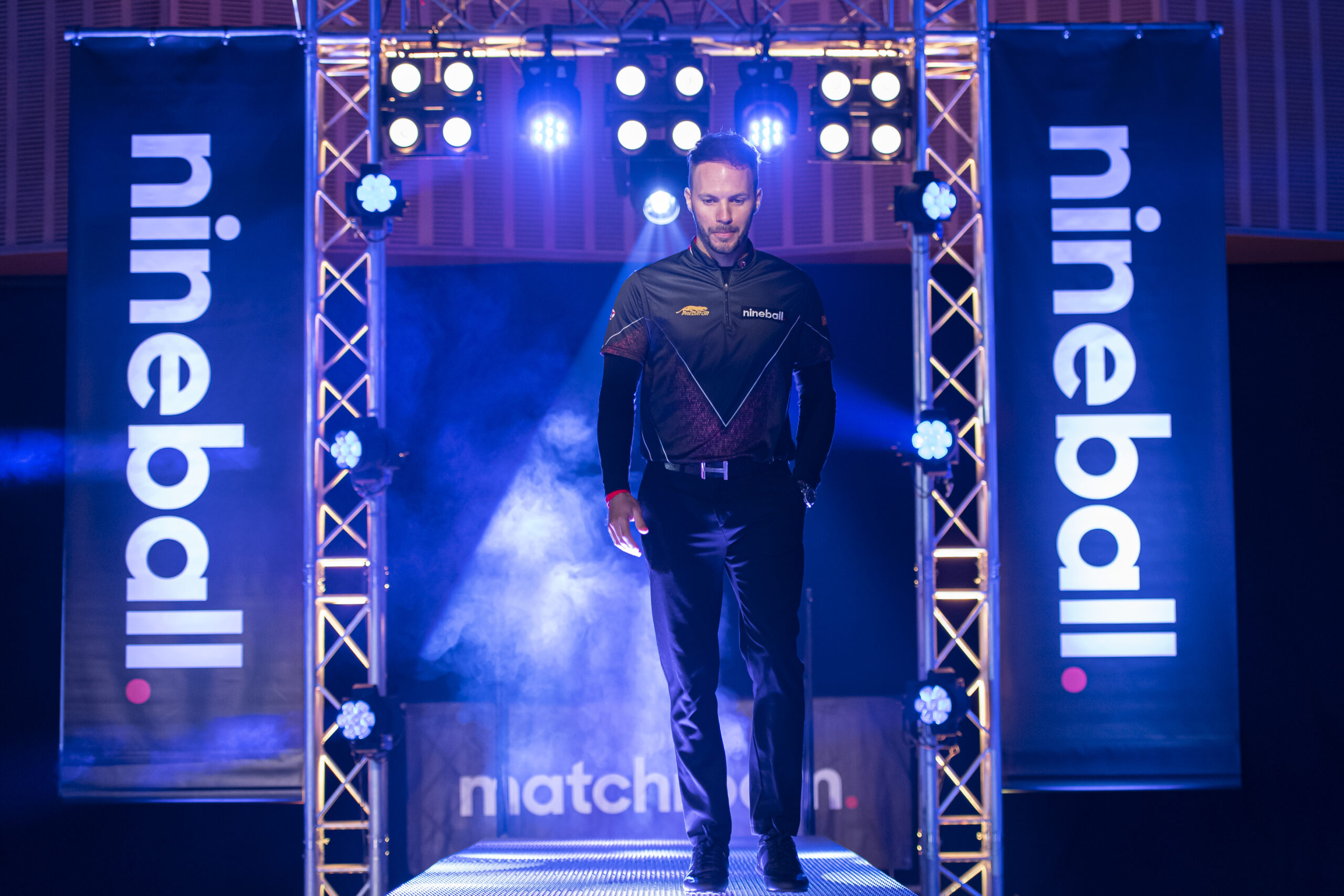 Albin Ouschan got off to the perfect start as he began the defence of his World Pool Championship title at the Marshall Arena, Milton Keynes live on Sky Sports in the UK and Ireland and DAZN in the USA, Germany, Austria, Switzerland, Spain, and Italy as well as other networks worldwide.

Tickets for the rest of the week here

The Austrian faced a tricky opening encounter against Hong Kong’s Lo Ho Sum to begin proceedings on Table 1 and he lived up to expectations to deliver a 9-3 victory. Ouschan came into the tournament in hot form after winning the inaugural Premier League Pool title and he got off to the best of starts to amass a 6-3 lead in the Race to 9 contest. The Mean Machine continued on his way to set up a Winners’ Qualification match against Daniel Maciol in which the Pole was no match for the two-time world champion as he romped into the Last 64 in a 9-1 win.

This year sees the World Pool Championship take on a new double elimination structure. The afternoon session saw all 128 players play their opening match. The losing 64 moved to tomorrow’s Losers’ Round 1 whilst winners faced off in Winners’ Qualification in tonight’s session. The losing players from the evening moved immedietely into tomorrow evening’s Losers’ Qualification where they will meet the winners of tomorrow’s Losers’ Round 1 matches.

Two upsets involved two potential 2022 Mosconi Cup prospects for the USA as Skyler Woodward found himself on the end of a defeat to Italy’s Daniele Corrieri to fall into Losers’ Round 1 whilst there was joy for Shane Wolford. Wolford faced 2021 semi-finalist David Alcaide to book a place in the Last 64 and the American admitted after a thrilling 9-7 win from behind 7-5 down. Afterward, Wolford admitted it was perhaps his biggest win to date. Alcaide could have to face compatriot Jose Alberto Delgado but that’s only if Delgado beats Ho Sum.

Matchroom Pool YouTube fans were treated to a vintage Jayson Shaw display in the afternoon as he overcome Vincent Halliday 9-2 on Table 2 but the two-time Mosconi Cup MVP faltered against Michal Gavenciak in a 9-7 loss. The loss means Shaw will face the winner of Jakub Koniar and Roman Hybler in Losers’ Qualification tomorrow evening.

Live (2023) Nineball World No.1 Francisco Sanchez Ruiz danced through his opening matches relatively unscathed with a 9-0 whitewash over Albania’s Besar Spahiu before closing out Table 1 action in a satisfying 9-3 win over Dang Thanh Kien of Vietnam. Sanchez Ruiz’s efforts see him get a day off tomorrow and a Last 64 tie with Corrieri on Friday morning.