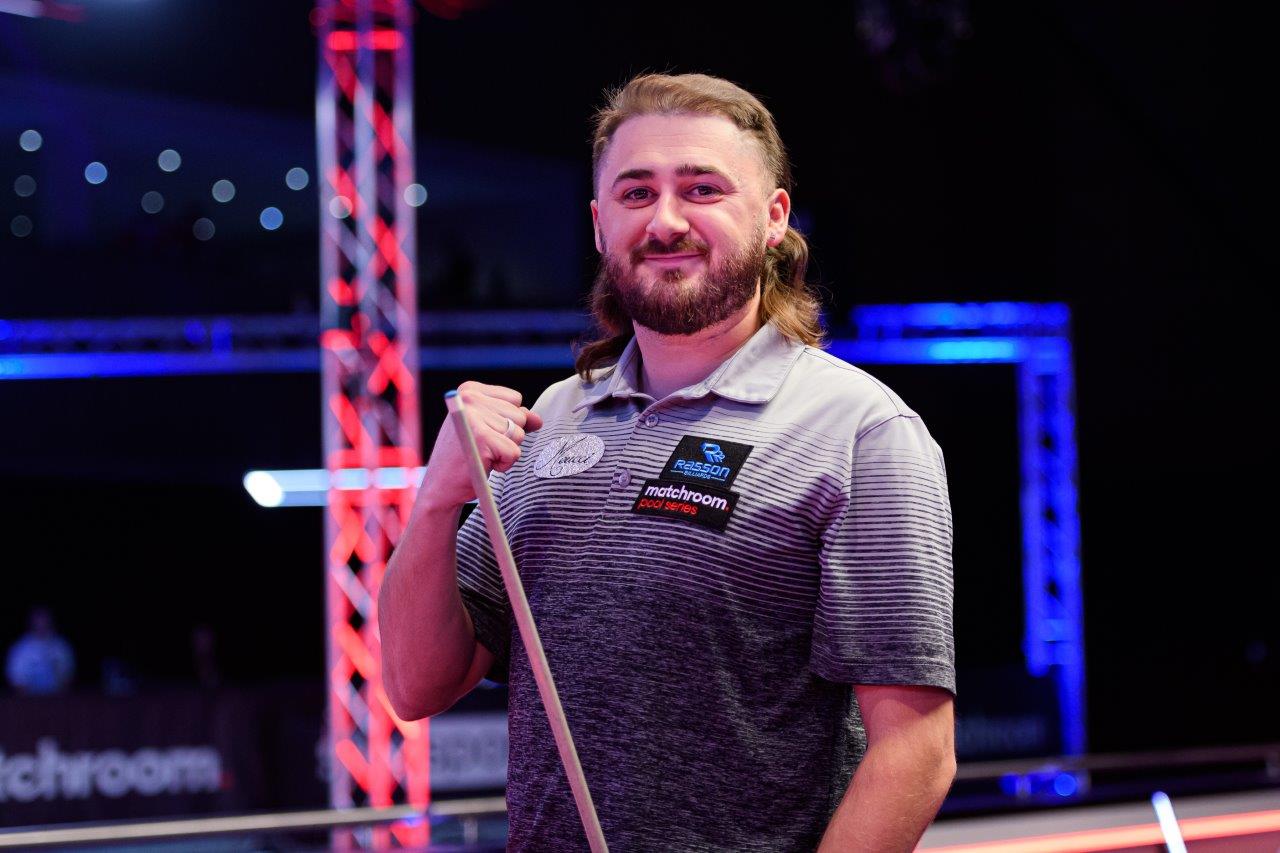 Fedor Gorst’s World Pool Championship defence came to an end at the hands of USA’s Skyler Woodward, who came from 8-4 down to win 11-8 at Marshall Arena, Milton Keynes.

After a shaky start, Woodward was starring down the barrel of defeat but settled himself and won seven consecutive racks, keeping Gorst largely rooted to his seat and unable to stem the tide of the two-time Mosconi Cup MVP, who will now face Denmark’s Bahram Lotfy in the last 32.

“When I was 8-4 down I was waiting for a chance to take control and that’s what I did,” said Woodward. “I knew I couldn’t give him a chance because he was three games away so if I gave him a game off my break he was two away and I would be out of here.

“Having the race to 11 was nice, because at 8-4 if he was on the hill it would have been a little different thinking from me if it was race to 9. I have to keep focussed, keep doing what I am doing and I can go deep.”

Jayson Shaw suffered a bruising defeat to Shane van Boening, who has been one of the best and most consistent performers of the tournament so far. The five-time US Open Champion looked in good rhythm as he dumped International Open winner Shaw out of the event.

DOWN TO LAST 64 AT WORLD POOL CHAMPIONSHIP