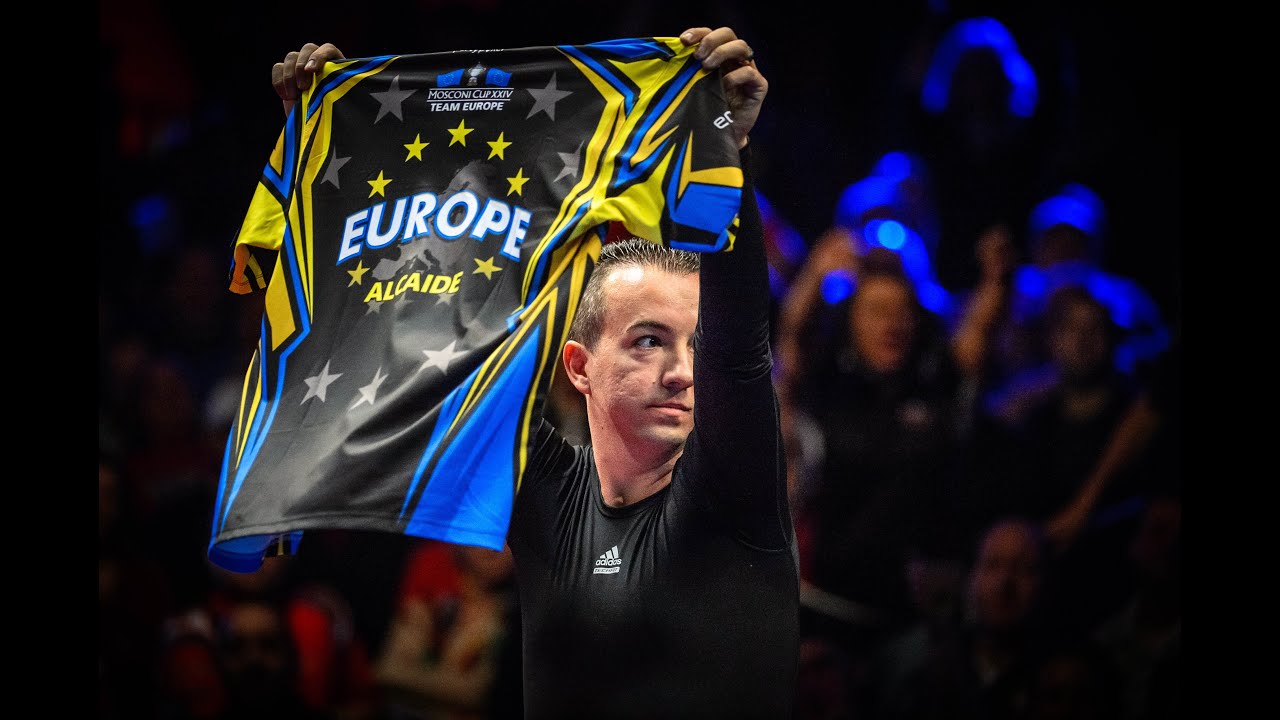 Alcaide: It's the best feeling when you play in the Mosconi Cup

David Alcaide believes his selection for the upcoming 2021 Mosconi Cup at Alexandra Palace, December 7-10 is the most special yet.

The 2019 World Pool Masters champion became Team Europe’s second pick from the Matchroom Pool World Rankings after a strong showing in 2021 which sees him join World No.1 Albin Ouschan on Alex Lely’s side.

Alcaide will represent Europe for a third time after tasting victory last time out in 2017: “It’s an amazing feeling. When I found out I was on the team, it was a big surprise for me. I knew that the US Open Pool Championship was the last tournament before the teams were picked and I know I’ve played well in the Matchroom Pool Series tournaments this year. I am so happy for myself and my friends. I cannot wait to celebrate.”

“Every player wants to play the Mosconi Cup and it’s a dream for me but this time is more special. This time I got my spot off the ranking rather than off a captain’s pick. This is special, when the captain picks you, it’s special but it’s even more special when you’ve taken your spot from your performance on the rankings.”

On being part of the 2017 winning side in Las Vegas: “We had a really good team Ralf (Souquet), Nick (van den Berg), Joshua (Filler) was a rookie and Jayson (Shaw) was on top form. It didn’t matter if I missed or not, we all had one goal. We will go with the same mentality this year and try and win the cup again.”

“It’s the best feeling when you play in front of a packed crowd in the arena and only one table. When you play for Europe there’s no feeling like putting on your jersey and putting on a show for the fans. I cannot wait to see them.”

Shane Van Boening and Skyler Woodward have already been selected for the USA after both secured their places in Jeremy Jones’ side as they seek revenge. Van Boening will be Jones’ vice-captain for the first time. Woodward meanwhile is going for his third MVP crown.

Over the coming weeks, Lely and Jones will announce their three wild card picks ahead of battle in December. Keep an eye on Matchroom Pool’s Facebook, Instagram, and Twitter for the latest.

Woodward: Pulling on that USA jersey is unbelievable