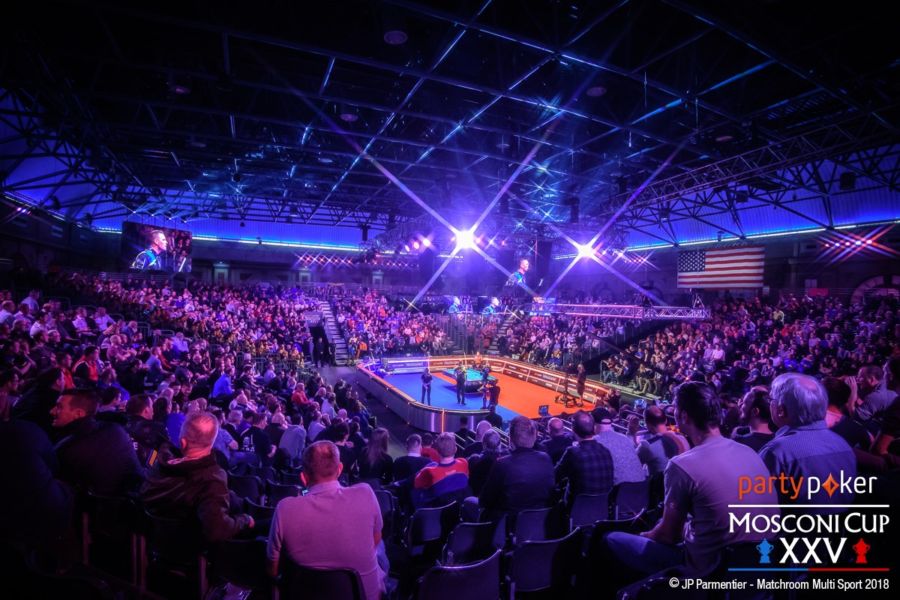 Matchroom Multi Sport have announced the events will be included in the ranking system for Team Europe selection for the Mosconi Cup XXVI, which takes place at Mandalay Bay Resort, Las Vegas this November 25-28.

As in previous years, there will be three levels of points. Level One will comprise ‘World’ events and similar large tournaments with the US Open 9-Ball offering the most points; Level Two will comprise mainly Euro Tour events and Level Three will comprise several smaller events.

More events may be added to the ranking list as and when they are announced.

The full ranking schedule, points breakdown and the table following the first two ranking events, can be found here: https://matchroompool.com/mosconi-cup/#teamEurope