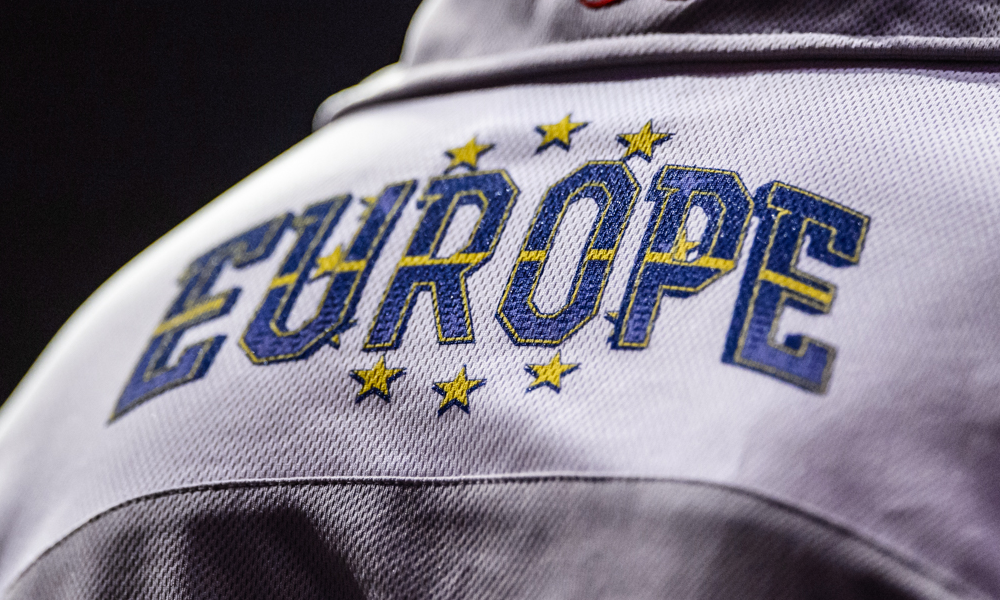 WITH THE annual PartyPoker Mosconi Cup set for 7th to 10th December in the USA, Matchroom Sport can announce the selection criteria for the European side as they contemplate a sixth consecutive victory in the annual transatlantic 9 ball show down.

Having conceded just seven matches in the last two runnings, confidence will be sky high for the five players who don the coveted blue shirts in 11 months time. Like 2014, the qualification process will feature three separate ranking lists – European, World and a Combined.

1.  No.1 ranked player on the five event Euro Tour Series.

2. No.1 ranked player on the four event World Series.

3. No.1 ranked player on a Combined World and Euro Tour Series ranking list.

In the event of any of the above tournaments not taking place, or being postponed to a later date, the event lists will be reduced accordingly. The World events will carry approximately 50% more points due to the international strength of the field. Additional events can and may be added to this list provided they fit the criteria.

With the Euro Tour and WPA World events played to a single elimination format at the last 32 stage and the US Open using double elimination up to the final, the points will be allocated as follows:

All five players, including the two wildcards, will be announced around the end of October and ranking lists will be published on www.matchroompool.com as well as the Facebook page and Twitter feed of the Mosconi Cup.

Tickets for the 2015 PartyPoker Mosconi Cup will be available soon